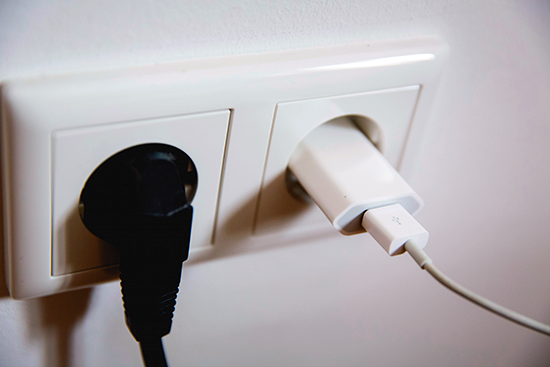 According to Prime Minister Andrej Babiš (YES), the government is ready to temporarily abolish value added tax (VAT) on energy in order to prevent the impact of rising electricity prices on households. Babiš said this in a debate of the eight most serious candidates for the future Prime Minister, which was broadcast by Czech Television.

"We are ready to reduce VAT on energy to zero," Babiš said. According to him, this could also be enforced by his current cabinet, which will probably rule in resignation after the parliamentary elections. Jan Hamáček, Deputy Prime Minister and Chairman of the CSSD, also promised to reduce the current 21% VAT rate on energy.