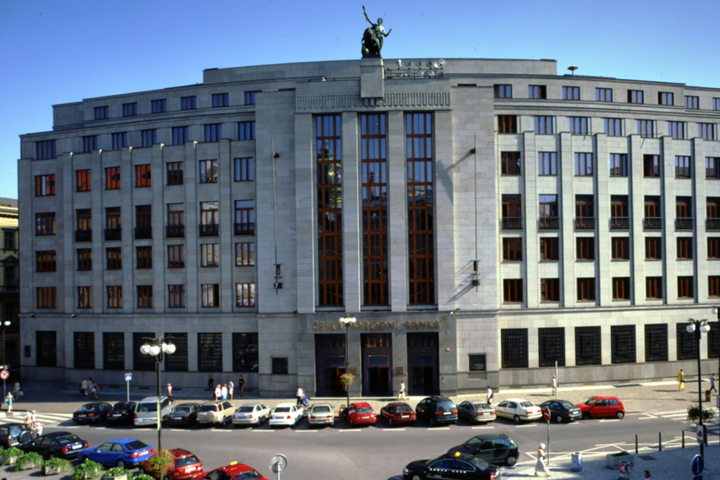 Consumer inflation slowed in the Czech Republic in September to just 2.7 percent. That suggested a cooling of the economy compared to a month before, according to the Czech Statistics Office, when year-on-year prices came in at 2.9 percent higher. Omelette lovers will have been pleased by the 13 percent fall in egg prices while fruit was an average of 7.4 percent cheaper than in September 2018. Rents, of course, broke this trend, rising 3.8 percent while water and energy cost 2.6 percent more than a year ago. Viewed on a month-on-month basis, consumer prices were actually 0.6 percent lower in September than they were in August. The statistics office predicted inflation would remain weak in the coming months.