Czech malls could open on Monday 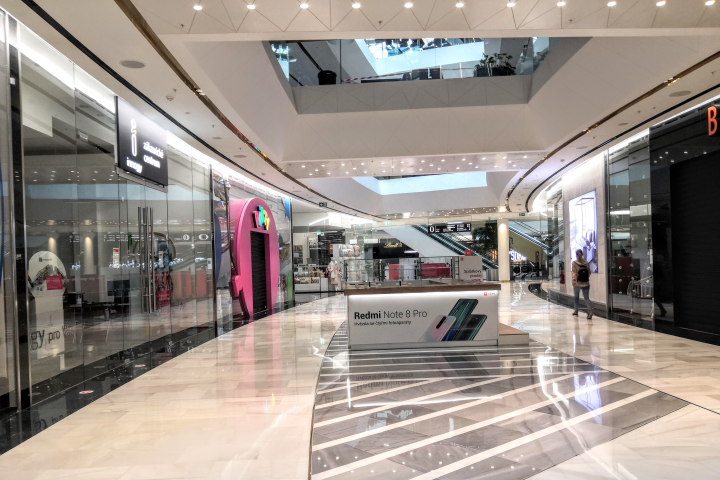 Malls have closed for over a month now in the Czech Republic, but with the number of daily cases falling steadily along with the number of people in hospital, the government is considering allowing them to open again on Monday. A final decision won't be taken until the government meets on Sunday, however, to discuss the matter. Having botched the pandemic over the summer, which allowed the second wave of the pandemic to flourish during the fall, the Czech Republic's statistics have been the worst in Europe. The government has tried to compensate for its chaotic response to the renewed crisis by implementing an objective scoring system based on a complex combination of statistics. There are five threat levels, each of which carry with them a specific set of restrictions. The country's score currently puts it at Level 4, but if it's downgraded to Level 3 on Sunday, shopping malls could be allowed to open. "There could still be some changes and that the score doesn't remain on the levels we want and in that case we won't be able to reduce the risk level," Health Minister Jan Blatny told Seznam Zpravy. "I don't believe that will happen, but I can't and I don't want to rule it out." The situation in Prague is currently better than anywhere else in the country, but Blatny said the situation is still to serious to allow stores there only to open.