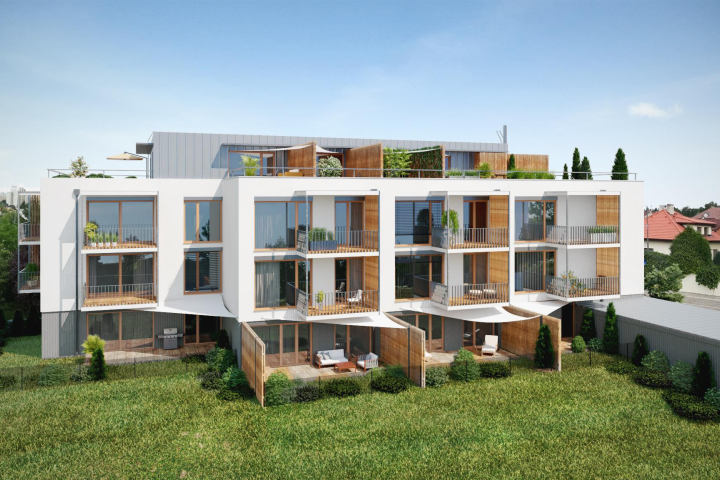 The Czech National Bank has renewed its warnings that the residential market is overheating and that runaway prices for homes could present a systemic risk for the national economy. It made the comments in a press release, in which it estimated that residential prices are 17 percent overvalued on average. In some locations, it warned prices are now running at 25 percent above their true value. "Unfortunately, we're now witnessing a ramping up of the spiral between debt financing for real estate and the expectation of price increases for properties," said the Czech National Bank's Jan Frait. "However, we expect that the providers of mortgage loans will in the main continue to behave cautiously in view of the unfavorable and highly uncertain economic prospects." The central bank said it had enough faith in the judgement of banks not to set even tougher restrictions on mortgage lending. But Frait warned that it considered any loans that it considered any loans that exceeded 8 times the borrowers annual income to be quite risky.