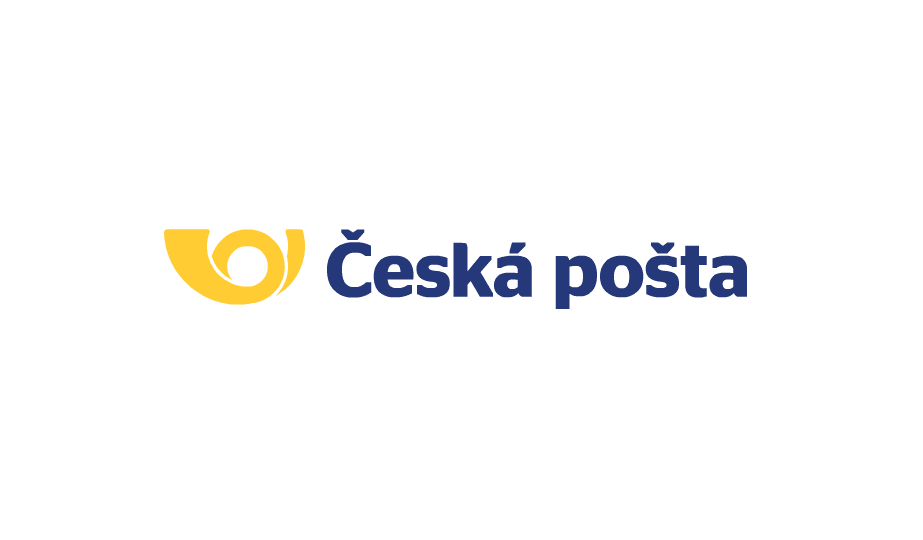 The Czech Post wants to operate contact points of the energy company CEZ at 73 of its branches by the end of the year. There are currently 40, of which 18 opened this week. CEZ and the post office stated this in a joint press release today. CEZ opens post offices mainly in smaller cities.

The Czech Post operates a total of 3,200 branches. The operation of the postal network is currently loss-making. After 2024, it should separate into a separate state enterprise. CEZ Prodej, which is part of the CEZ Group, is the largest energy supplier in the Czech Republic with almost 3.3 million customers.

The joint project began last summer. The post office won the public tender announced by ČEZ. Since the cooperation, both companies promise further revenues and new business opportunities. According to them, the contact points proved to be particularly effective last autumn, when the semi-state ČEZ became the supplier of last resort after the termination of the activities of Bohemia Energy and other companies.

"The cooperation so far has proved to be beneficial for all three parties. Czech Post, ČEZ Prodej and especially for customers. Tens of thousands of clients have come to the departments to deal with their energy issues," said Roman Knap, CEO of the post office.

The number of satisfied requirements of ČEZ Prodej's customers has more than tripled since last summer. "Even though we place emphasis on online solutions to requirements, and we are constantly improving the quality of digital services, we also consider it important to maintain personal contact with people," said Tomáš Kadlec, CEO of ČEZ Prodej.

At selected post offices, customers can take care of everything at the ČEZ Prodej contact points or get contacts for experts who will advise them, for example, on the installation of a rooftop photovoltaic power plant on family houses. They can also advise on the installation of domestic heat pumps or gas and electric boilers. Operation is provided by trained postal staff.