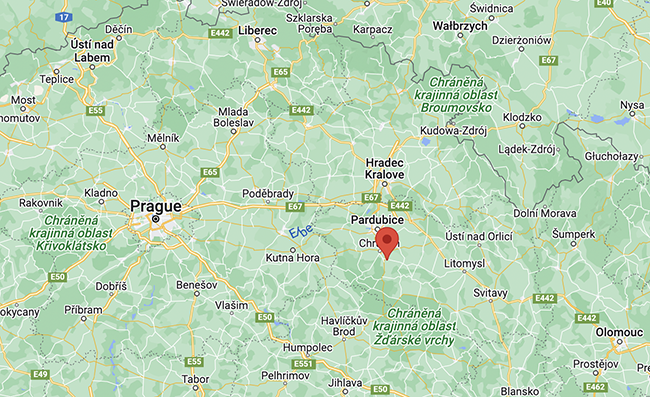 The Czech Railway Administration is preparing the construction of a new train stop in the village of Orel in Chrudim Region on the line between Pardubice and Havlíčkový Brod. It will be located near the railway crossing on the outskirts of the village. Its residents would thus get a quick and easy connection with nearby Chrudim and Pardubice.

"At the moment, the project documentation has been completed, a valid building permit has been issued, and the preparation of documents for the tender procedure for the implementation of the construction is underway. We expect the work to start in September next year," said Nela Eberl Friebová from the Railway Administration.

The stop should be equipped with a barrier-free platform 90 meters long and a shelter for passengers. The Railway Administration estimates the cost of its construction at around CZK 17 million, the construction depends on securing money from the State Transport Infrastructure Fund. It will also be necessary to coordinate the construction with the ČEZ company, which is planning to remove the power line poles and build its relay.

In 2010, Chrudim wanted to establish a new railway station between the main station and Slatiňany. It was supposed to be located on the outskirts of the city near the U Stadionu housing estate, but in the end the plan fell through, the construction would have to be paid for by the city.