Czech Railways will open bicycle rentals in 70 stations from Saturday 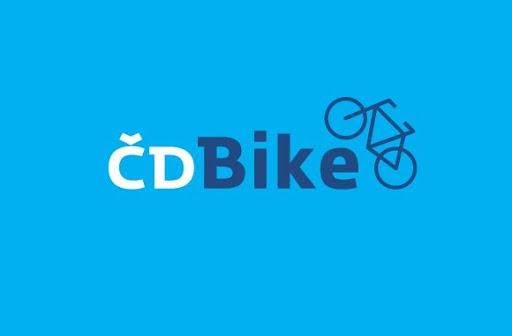 Czech Railways will open its bicycle rental shops at railway stations from Saturday. During the summer, they will operate in 70 locations. A new branch was established, for example, in Jeseník, and will be reopened in Třebíč. Electric bicycles will also be available at 22 stations. The operation of most rental shops will last until the end of October, and in six stations longer.

The tracks originally planned to open rental shops on April 1, but just like last year, the start of operations was delayed by a coronavirus pandemic for several weeks. "The epidemic situation has improved during the spring, and since we received feedback from our customers last year that they are very interested in this service, we have decided to open our bicycle rental shops as of May 1. We will continue to place great emphasis on hygiene measures this year. therefore, after each loan, we thoroughly disinfect and, of course, clean the helmets and other equipment, "said Jana Rotreklová, manager of the ČD Bike project.

ČD Bike rentals will operate in all regions, in a total of 70 stations. In 61 rental shops it will be possible to come without a reservation, in the others it is necessary to order in advance. Newly, the rental will also operate at the railway station in the spa town of Jeseník.

Rental shops will offer mainly trekking bikes, electric bicycles will also be available in 22 stations and scooters in 19 rental shops. A uniform price list will apply in all places.

Last year, the rental shops at the stations were open from mid-June to about mid-October. 8260 customers borrowed bicycles from them. Compared to 2019, this was mainly about a fifth less due to the coronavirus crisis. In the main season, ie from July to September, the year-on-year interest in hundreds of loans was higher last year.