Czech restaurants double in less than a decade 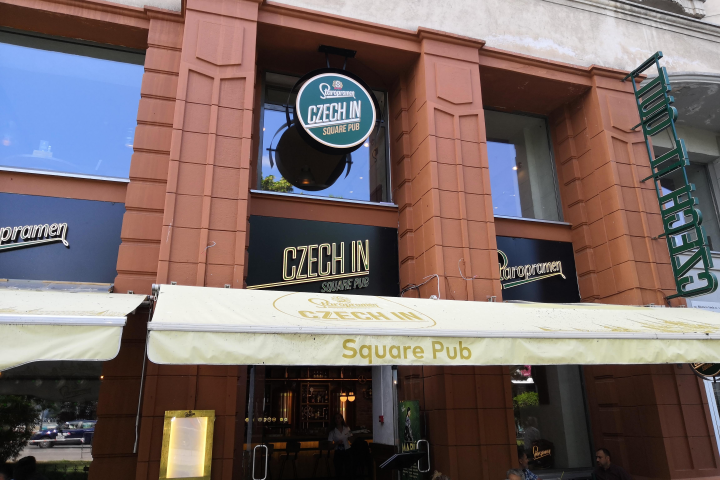 The number of restaurants in the Czech Republic has doubled over the last nine years to more than 21,000, according to a new study by Bisnode. The news contradicts smoke addicts, who are still trying to reverse legislation banning smoking in restaurants and bars by claiming the law was killing the sector. In the two years following the smoking ban, the number of new restaurants was 2,050 and 1,613 in 2018. The number of restaurants that closed was 457 in 2018, a record, but this could also reflect the increase in competition.