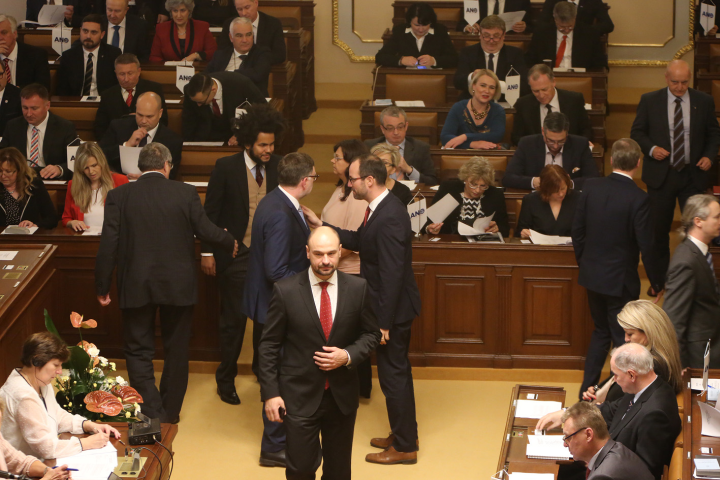 The Czech parliament has extended the official state of emergency until December 12. Originally the government had tried to set the date for December 20, but it ran into opposition from the Communist party which insisted on the earlier date. Without parliament's agreement, the state of emergency would have ended automatically on November 20 and with it, the government's ability under the constitution to enforce the closure of stores and restaurants as well as the curfew. First and second grade children returned to school this week, and some secondary school students will likely be able to do so next week, but the epidemiological situation will have to continue improving to allow all students to return to their desks. The number of daily cases discovered daily has been cut in half over the past two weeks, but virologists warn that with more than one-quarter of all tests coming back positive, the situation is not yet under control. Nevertheless, pressure is mounting from retailers and shopping mall owners to allow non-essential stores to open in time to save at least some portion of the holiday shopping season.