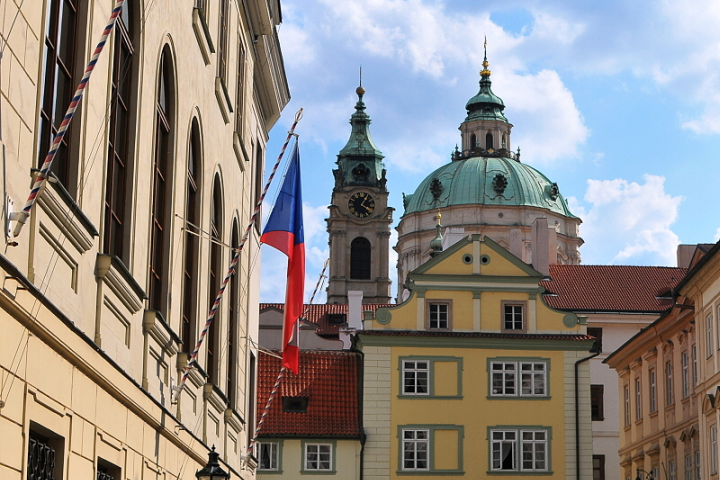 The average Czech wage rose just 0.5 percent to CZK 34,271, meaning that employees are making CZK 160 more than they were a year ago. Taking into account inflation, according to the Czech Statistics Office (CTU), this represents a fall in real terms of of 2.5 percent. That's the biggest fall in consumer spending power since the end of 2013. The median wage fell 0.2 percent to CZK 29,123 according to CTU figures, while 80 percent of all employees make between CZK 14,659 and CZK 56,263 per month. On a quarter to quarter basis, the average wage fell 3.1 percent in the second quarter. The worst fall in terms of sectors were people working in the accommodations and catering sector with wages dropping 11.8 percent. The second biggest fall was in the real estate sector, where wages fell 5.7 percent. However, people working in the health sector and education saw an improvement of 5.5 percent.