Czechia on course for total lockdown as pandemic spreads 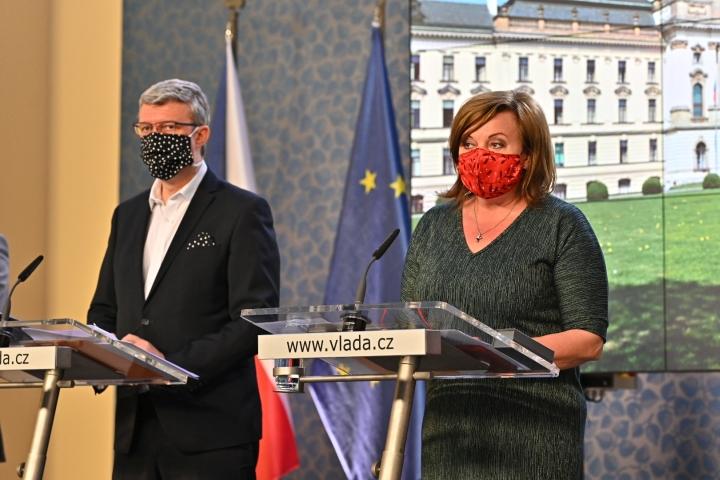 The Czech government is failing in its attempts to convince people to take the coronavirus pandemic seriously. The number of new infections is now regularly exceeding 15,000 daily, while the 7,300 new cases announced on October 25 was yet another record for Sunday (traditionally the slowest day of testing). As worrying as the rising number of cases is the fact that one in three tests is coming back positive, while the number of patients hospitalized with Covid-19 has doubled in the last two weeks. The government announced a month-long state of emergency at the beginning of October and ordered a partial lockdown last week. But the alarming spread of the infection forced Prime Minister Andrej Babis to issue a warning on Sunday on YouTube. "For God's sake, take it seriously," he said. "Our numbers are catastrophic and the measures that we announced in the government aren't working yet. And it will be a miracle if they do work," he admitted, warning that a strict lockdown is likely to be announced if the numbers don't improve. His new Minister of Health Roman Prymula didn't help matters in terms of convincing the public to take the restrictions more seriously. He was photographed exiting a luxury restaurant after midnight and getting into a waiting car without a mask on. Not only are all restaurants supposed to be closed, but people are required to wear masks outside as well as in automobiles. Prymula is expected to resign in the coming days.