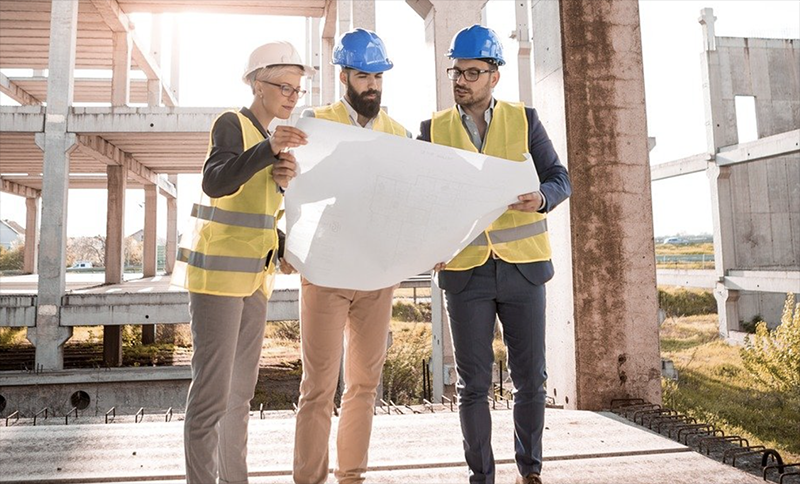 According to representatives of the National Pedagogical Institute (NPI), experts in teaching, innovation and the quality of the practice provided can increase the attractiveness of the construction industry, where companies complain about the lack of qualified staff. The introduction of so-called dual education, ie a combination of school and company education, could improve the level of future craftsmen, but it would probably not increase the demand for construction fields. It could help if the students were studying for a company, which they would also join after the training, according to Zorka Husová from the Department of Vocational Education of the National Pedagogical Institute (NPI)..

According to representatives of construction companies, the Czech Republic lacks university-educated experts as well as construction workers, electricians, craftsmen and construction machinery operators. For example, according to Michaela Tomášková, executive director of the Central Group development company, more people should be attracted to the construction industry by a dual education system that works in Germany and Austria, for example. "Support for dual education and its legislative entrenchment could significantly make not only construction, but also other technical fields more attractive," she said. She pointed to the government's program statement, according to which the cabinet of Petr Fiala (ODS) wants to develop models of cooperation between schools and the corporate sector.

According to Husová, however, the issue of increasing the attractiveness of construction industries is a societal problem. "It's about convincing the public, parents and children that the craft is beautiful and that the salaries of skilled craftsmen in construction are compared to the salaries in areas such as electrical engineering and IT," she said. According to her, it is essential to support children's interest in technology and their manual skills in primary school. Elementary schools, for example, can organize trips to apprenticeships where children can learn about working in workshops, she said.

She reminded that the social status of apprenticeship education in the Czech Republic is among the lowest in Europe. "In order to increase their attractiveness, it is necessary for students to have the opportunity to meet qualified professionals from the school and corporate environment during their studies, who appropriately reflect the progress in the field and transfer innovation to teaching," she said. According to her, some craft fields can also be made more attractive by digitization.

According to the NPI, a dual education system can be beneficial if students learn for a specific company. At present, according to experts, the involvement of companies in training works in such a way that apprentices often do not let go of professional work and pupils become a cheap help in them. This should improve the creation of a quality standard for corporate and school workplaces, which is the goal of the document Education Policy Strategy 2030+, Husová said.