Czechia: Rents in apartments rose by up to 30 percent in Q2 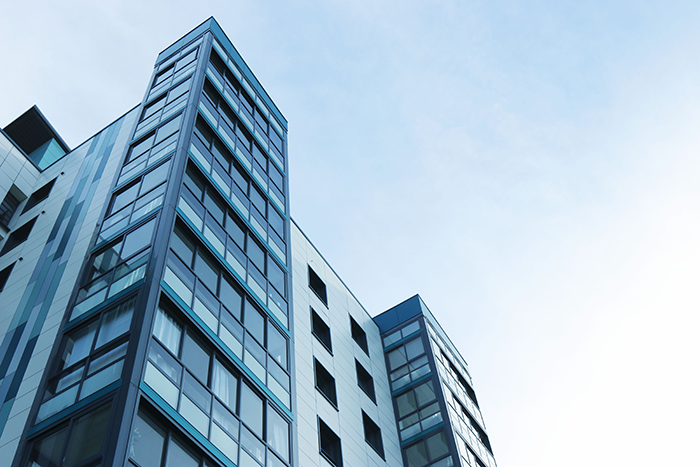 Rents in apartments rose significantly in the Czech Republic in the second quarter of this year. In large cities such as Prague, Brno or Mladá Boleslav, it was up to 30 percent. The number of concluded leases also continues to grow. This follows from the current information from the Re/Max real estate network. According to the company, the increase in mortgage rates and the tightening of the conditions of the Czech National Bank for the approval of mortgages are reflected in the market. Some people interested in their own housing are therefore forced to start looking for rent.

"However, the return of foreign tourists, who again use short-term accommodation through the Airbnb platform, which offers thousands of apartments that were rented out for ordinary living during the covid period, also has an influence on the increase in rent prices, for example in Prague," said Re/Max CEO Jan Hrubý . In addition to refugees from Ukraine who are looking for long-term accommodation in the Czech Republic, interest in rentals has also increased, according to him, as well as the return of university students to university towns.

The company Re/Max stated that even in the 2nd quarter there was an increased demand for the purchase of an apartment, however it is evident that the number of interested parties is decreasing compared to the previous year and sales are taking longer. "In the last quarter, we also observed a slight increase in favor of cash payments, due to the increase in the price of mortgage loans and further tightening of the conditions for their provision," noted Hrubý. According to him, the reason may also be the expiration of the products, when some banks provided a period of up to two years to find a suitable property and take out a mortgage. "The attractiveness of these products for banks is falling sharply due to the rapidly rising rates, so we expect their decline," added Hrubý.