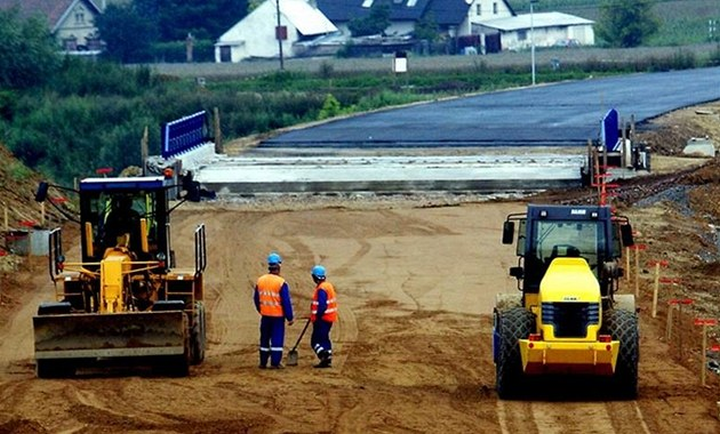 The Czech Highway Authority (RSD) plans to open 46.5 kilometers of new motorways in 2021, including new bypasses that will be built along the D7 and the D55. That's according to RSD's director Radek Matl, who was speaking at an online conference held by CEEC Research. He said that another 23 kilometers of highways would also be added to the Czech road network. But the pace of work also appears to be picking up, as work on 106 kilometers of new motorways is also scheduled to get underway during 2021 along with 68 kilometers of new highways. The best news for anyone who travels on the D1 motorway between Prague and Brno is that the nine year wait for reconstruction work on the country's busiest traffic artery should finish up during 2021 after nine years of work. Currently, said Matl, work is underway on 250 kilometers  of highways and motorways.