Czechs to take over development of new Passat 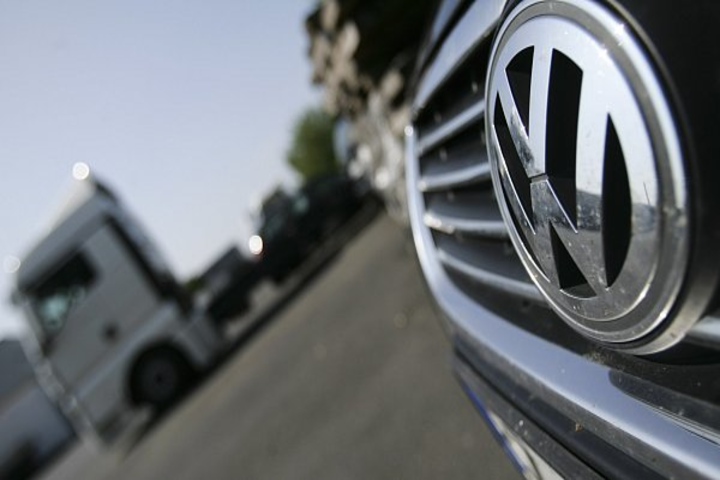 The head of the Skoda Auto workers union Jaroslav Povsik has confirmed reports that production of the new Superb model will be shifted to Volkswagen's plant in Bratislava. He complained that VW was stealing Skoda's flagship model which was also its most profitable car. However, he said there was no reason to be concerned for jobs at the Kvasiny factory where the Superb is currently produced, as workers there would be assembling Kodiaq there instead. Povsik claims that development work on the new Superb but also on the new Volkswagen Passat will be shifted to the Czech Republic. He said that work on the Superb was being shifted to Bratislava because it offers lower production costs that are similar to those that had been planned at the new factory in Turkey. VW cancelled its plans to build a new factory in Turkey, in part because sales of new cars has plummeted in the aftermath of the coronavirus pandemic.