Dangerous Covid-19 experiment with 20.000 fans in Budapest for the UEFA Supercup final 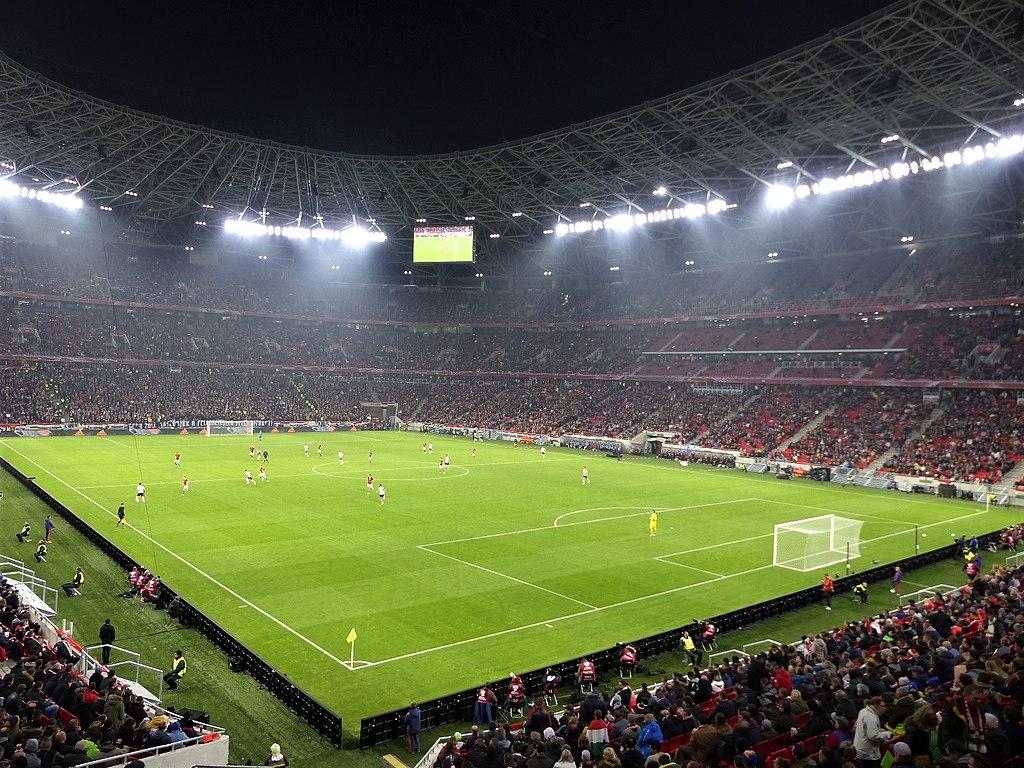 Bayern Munich will take on Sevilla in the UEFA Super Cup this evening in front of a live audience of 20.000 football fans. This is the first competitive game played in front of fans on an international level since the COVID-19 pandemic broke out in March. Commenting on the decisions, UEFA President Aleksander Čeferin said: “While it has been important to show that football can carry on in difficult times, without fans, the game has lost something of its character. We hope to use the UEFA Super Cup in Budapest as a pilot that will begin to see the return of fans to our matches”.
This all takes place whilst Budapest has turned into a coronavirus hotspot, with hundreds of new infections announced on a daily basis. The Bavarian state has asked its fans not to travel to the game. Only 2100 Bayern and 500 Sevilla fans will attend this fixture on very strict safety procedures – they will have to travel straight from the airport to the stadium and back, with no stopping on the way.