Data transfer in the Orange Polska network increased by 25% yoy to 1.7 million TB in 2021 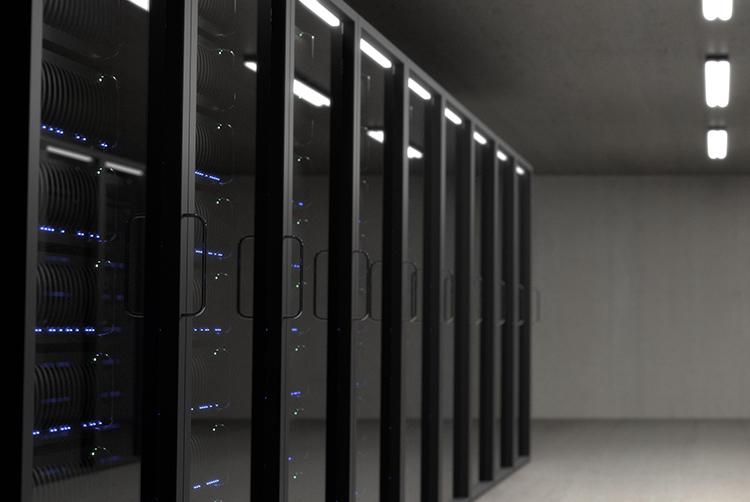 Data transfer in the Orange Polska network increased by 25% y / y to 1.7 million TB in 2021, the operator's spokesman Wojtek Jabczyński said. About 96% of traffic in the Orange mobile network is carried out in the LTE standard.

Last year, data transfer amounted to ... 1.7 million TB, which means an increase by 25% (2020 - 1.37 million TB). About 96% of traffic in Orange's mobile network is LTE. As for the use of 5G - it is still at a low level and accounts for only 0.05% of the total traffic. However, looking over the year, this percentage has increased several times. In turn, which probably does not surprise anyone, the use of 3G and 2G standards is falling (-15%), wrote Jabczyński on the Orange Polska blog.

Comparing the use of the Internet in all fixed technologies (FTTH, VDSL and ADSL) together, traffic increased by 24% last year, he added.

Orange Polska is a provider of telecommunications services in Poland. Orange provides, among others mobile and fixed telephony, internet access, TV and voice over the internet (VoIP) services. The company has been listed on the WSE since 1998. Consolidated sales revenues of the company reached PLN 11,508 million in 2020.