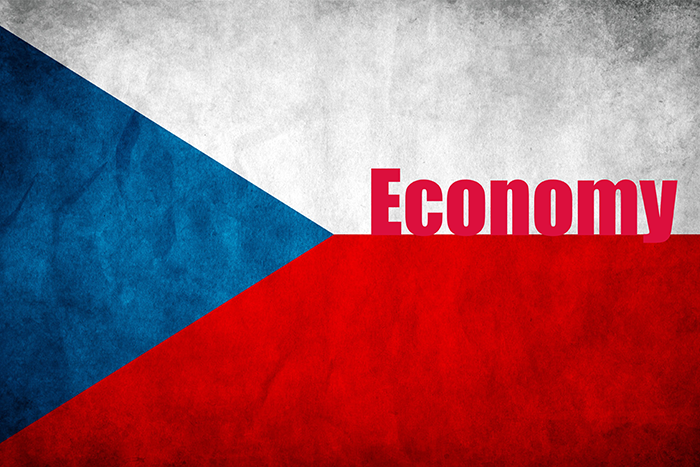 While pessimism was still spreading in the domestic economy in March, in April the situation was completely reversed due to favorable pandemic developments. Businesses and consumers alike are beginning to look at the coming months with greater optimism, which is evident almost everywhere except construction. The industry is in the best mood for the last three years, supported by both a more favorable assessment of the current situation and the filling order books for the year ahead.

The lack of components due to the previous collapse of foreign supply networks is becoming an increasing problem. A survey by the statistical office shows that the missing inputs of the company are felt the most during the entire period of monitoring, ie in the last 16 years. And the German Ifo is similar, where this shortage of inputs has been perceived the most since 1991. The contrast between growing demand and slowing down production has clearly deepened in the last month, not only in our country. Due to the prevalence of the problem, the result will not only be a slower onset of the economy, but probably also higher production inflation.

Significant optimism dominated the services, which are looking for the early end of the longest lockdown so far. Not only has the assessment of the current situation in this part of the economy improved, but expectations of demand growth in the coming months have increased significantly. Thanks to the retreat of the pandemic, this time it will probably not be just a false alarm as at the beginning of the year, and companies can really start meeting these expectations. The release of services could therefore give the economy a new impetus in the second quarter and return it to growth. Especially when consumer expectations have broken. So far, the April survey shows that fears of further economic development are declining, but fears of inflation persist. Trying to avoid it could therefore lead even more to the realization of the deferred demand for dismantling.

Overall, therefore, the results of the April survey of moods in the economy are favorable. There are great expectations from the development after the abolition of the lockdown in services, however, the overall impression is a bit spoiled by supply problems in the industry. Unfavorable results for the construction industry are driven by fears of weaker demand in the coming months, however, in recent months they have been on the swing - under the pressure of investment cuts by companies and fears of further development of public sector investment. Nevertheless, at least the prospect of new money from the EU, a significant part of which goes to construction projects, should, over time, return even a slight optimism to this part of the economy.