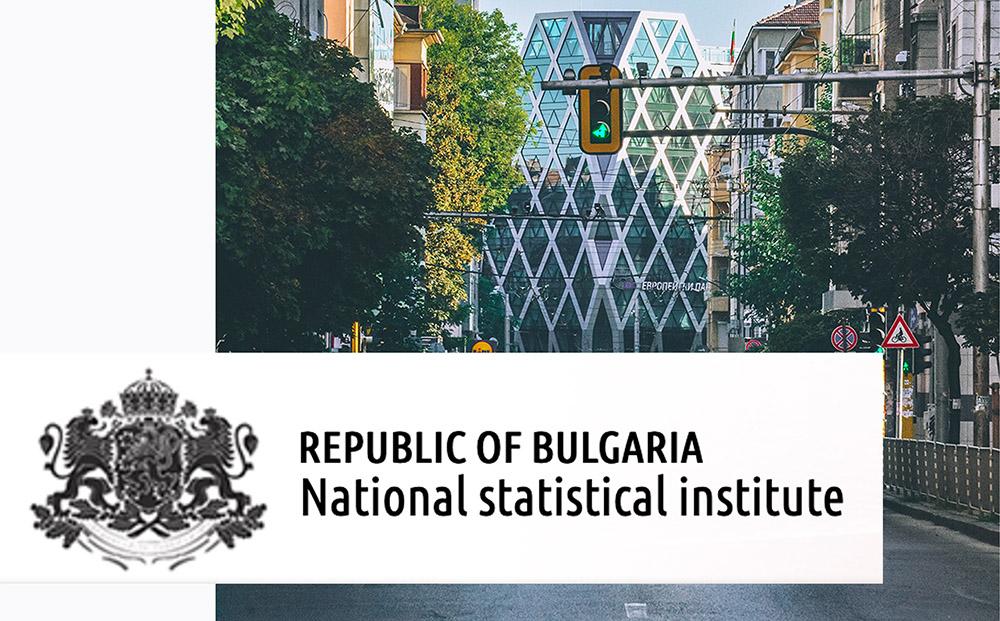 Construction work in Bulgaria fell for the second month in a row, according to the National Statistical Institute (NSI). Compared to July, construction production in Bulgaria decreased by 1%, and the annual decline was by 4.9%, and in both cases it was determined by the delay in the construction of buildings.

In August, construction decreased by 1.4% on a monthly basis, the same as in July. Earlier, in May and June, there was growth after seven consecutive months of decline. The reasons for the decline in March and April were a state of emergency in the country to stop the spread of the Coronavirus. The construction of buildings reduces the total construction production compared to the same period last year. In August, it recorded an annual decline of 8.6% and accelerated compared to July and June, when the contraction was 6.3% and 4.1%, respectively. At the same time, construction and civil engineering managed to make a profit in August by 0.3% compared to the same period last year, after falling in July by 0.7%.