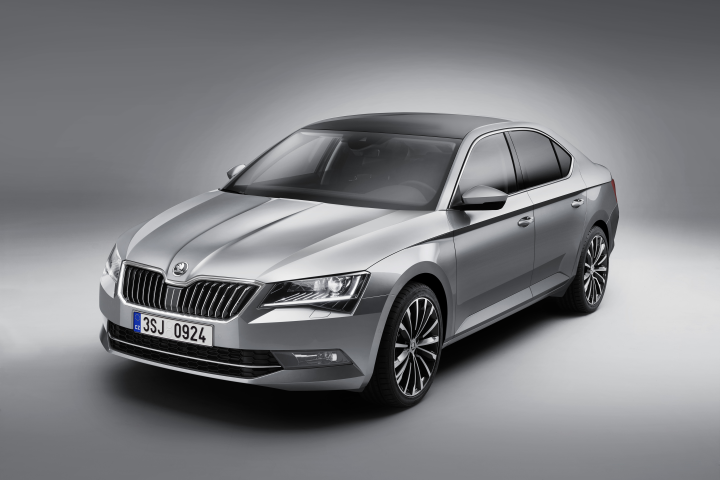 The Czech Republic may have a thriving automobile industry, but a new study by Deloitte warns that it's made the country more of an assembly plant. It writes that the level of domestic value added in the Czech Republic is just 61 percent. That's far below levels achieved by Germany (nearly 80 percent) but also lags behind Slovakia and Poland. The biggest importer of Czech added value is Germany (24 percent) followed by Slovakia (just 7 percent) and Poland (6 percent). Unsurprisingly, cars and trucks make up the biggest proportion of exported domestic added value (18 percent). "The Czech economy isn't just dependent on its Europea neighbors but to a large degree also on the United States. Global trade tensions raised by changes in the USA's policies could mean more than we think," said the author of the study, Deloitte's chief economist David Marek.