Demand for foreign workers has peaked in Czechia 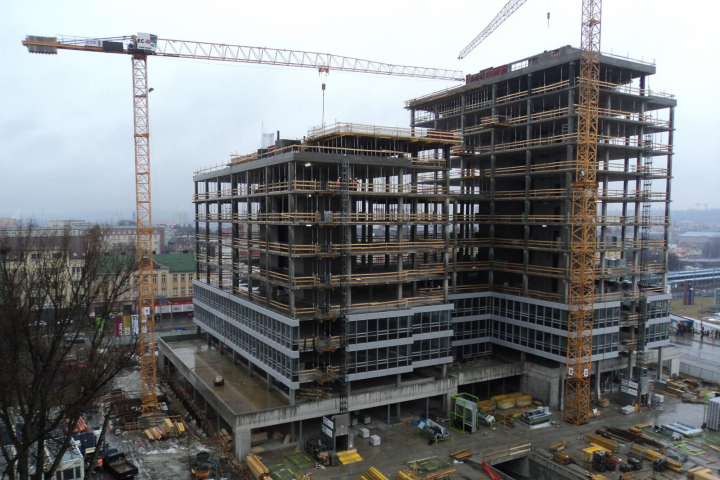 Czech companies have been forced to look abroad for employees in recent years by the lack of sufficient local talent. Hospodářské noviny writes that there are currently 646,000 foreigners working legally in the country, a three-fold increased over the last decade. Tens of thousands more work in the Czech Republic illegally. Recently, however, it's begun to look as if the number of foreign workers may have peaked as the economy begins to slow. The industrial sector, especially the machine and automobile sector, is giving off the most obvious signals of a correction. At the same time, the lack of employees made it necessary for companies to turn down orders. Industrial output fell 5.7 percent in November but layoffs need not have a major impact on unemployment figures, writes HN, since such workers tend to transfer fairly easily to other sectors, such as construction.