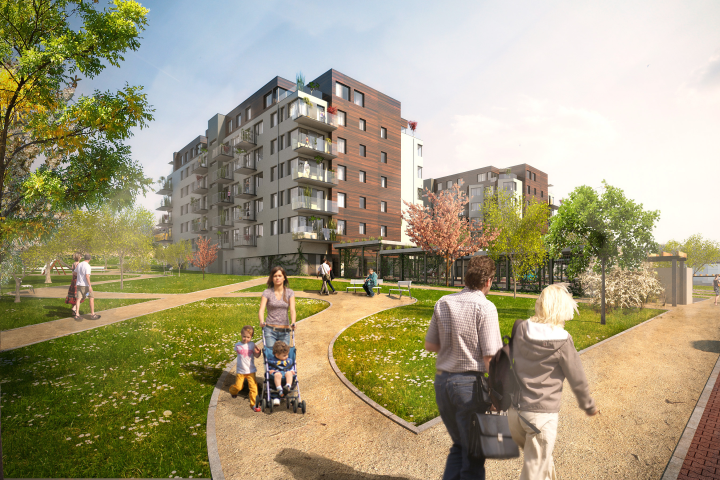 The growth in residential prices has slowed slightly, but it's still tough for Prague residents who want to move into their own flat. Many are deciding to buy smaller flats, according to JLL, since these are simpler to finance. There were 2,580 units sold in the first half of the year which was 17 percent more than in the second half of 2018. But it's 32 percent less than than in the first half of 2016. The average price of flats sold in project monitored by JLL was CZK 84,896 per sqm (net area). That was 6 percent higher than a year ago. Demand for smaller flats with less space continues to rise making up more than two-thirds of all sales. The traditionally most popular types were 2-bedroom units, which sold more than 1,000, according to JLL. "We expect that people will continue to prefer to buy smaller flats even next year, ones that have excellent transport access and good infrastructure and serves in the proximity," said JLL's head of research Blanka Vačková.