Develia Poland had a net profit of PLN 55.65 million 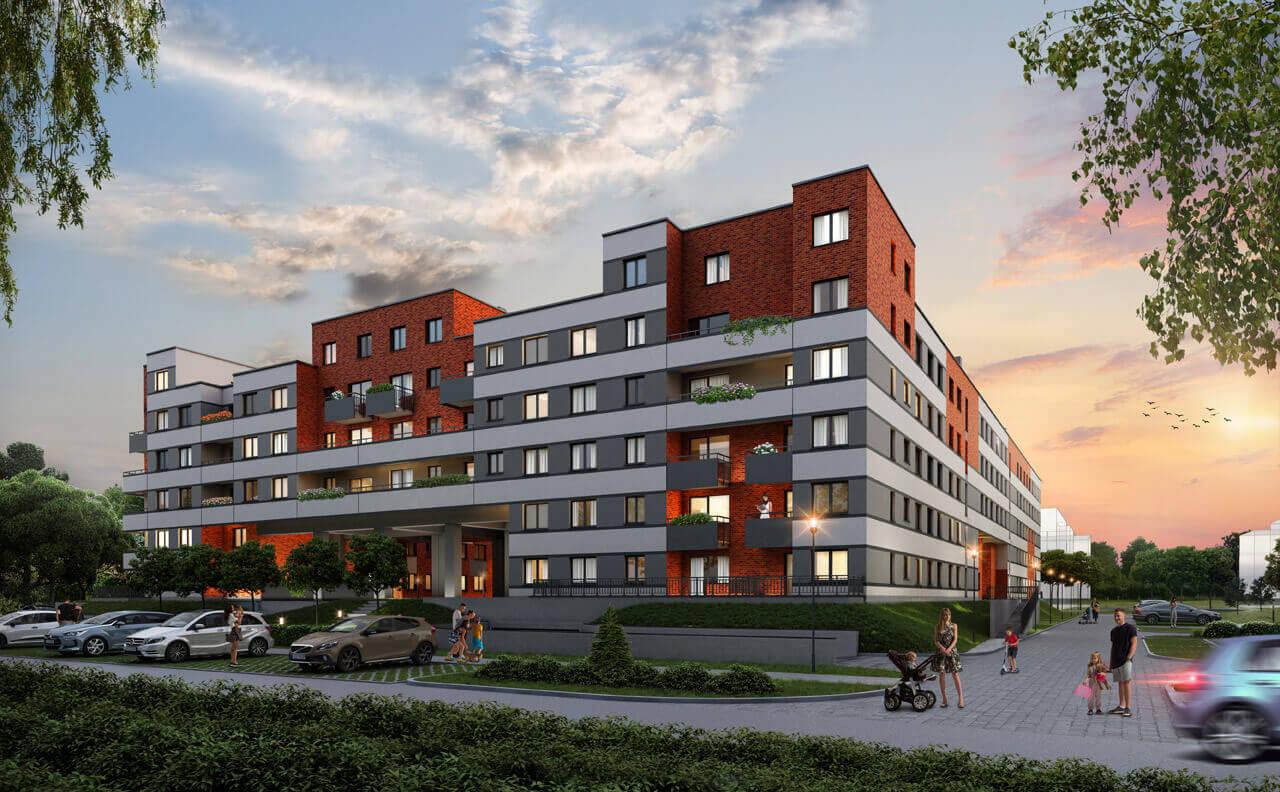 Develia recorded PLN 55.65 million of consolidated net profit attributable to shareholders of the parent company in the first half of 2021 against PLN 8.82m profit a year earlier, the company said in the report.

Consolidated sales revenues reached PLN 376.74 million in the first half of the year. 2021 compared to PLN 220.08 million a year earlier.

"The first half of 2021 was, in many respects, record-breaking in the development market. This period was also very successful for the Develia group. At the beginning of the year, we announced a new strategy, the main element of which is development in the residential segment and entering the PRS market. in the first half of this year, when we signed developer and preliminary agreements for 1,062 units, they confirm the rightness of the chosen direction," said president Andrzej Oślizło

At the end of June this year, Develia had PLN 483.7 million in cash and short-term financial assets.