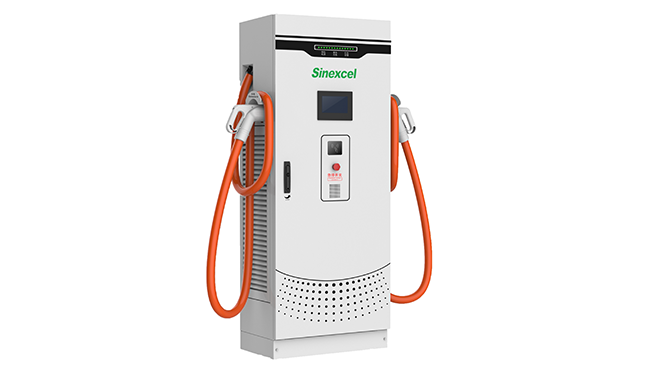 Devoran (in the process of changing its name to Devo Energy) wants to build a network of electric car charging stations, the company said. The first location will be commissioned by the end of September this year. According to the arrangements, the company is to order 980 stations within three years.

The project will be implemented in cooperation with a supermarket chain with fast charging stations. The technology provider will be Chinese Shenzhen Sinexcel Electric. The partner from China is a company listed on the Shenzhen stock exchange, operating in the energy technology industry. Shenzhen Sinexcel Electric sells solutions and products such as fast charging stations with payment systems. In addition, the company also offers the integration of garage shelters with photovoltaic systems and energy storage using renewable energy, it said.

"We are on the way to join the race in efforts to increase the availability of electromobility in our country. The first stations adapted to charging electric cars will be operational from September this year. We are in talks with a popular supermarket chain and in the coming months we will present details related to our key investment "- said the president of Devoran, Michał Krzyżanowski, quoted in the press release.

Devoran specializes in renewable energy. A team of specialists and experts creates an offer of mass development, modular and scaled single-family housing and distributed generation of electricity, as well as local e-mobility based on its own synchronized system of photovoltaic modules and a home electric car charging station.