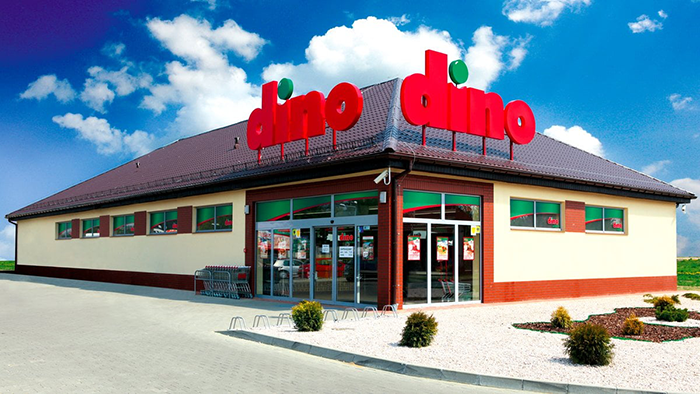 Dino Polska opened 59 new stores in the first quarter of this year. compared to 16 a year earlier, the company said. At the end of March 2021, the chain consists of 1,532 stores.

Dino Polska is a leading player in the proximity supermarket segment in Poland, located mainly in the western part of Poland, with an average selling area of approx. 400 sqm. The company debuted on the WSE in 2017. Its consolidated sales revenues reached PLN 10,125.82 million in 2020.