Dom Development: Exclusivity for negotiations for takeover of Buma companies extended to 28 II 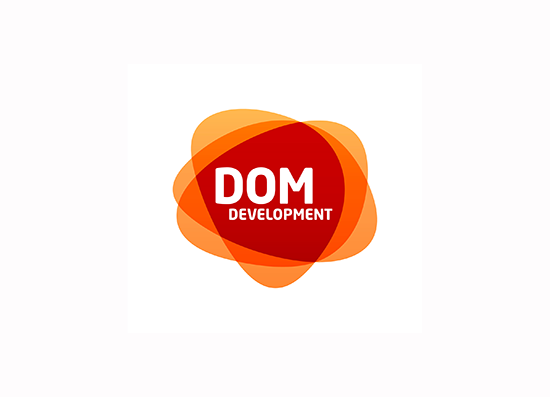 The Buma Group is one of the leading housing developers in Krakow, where it sold 261 apartments in 2021.

In September last year, Dom Development signed a letter of intent, pursuant to which Sento, the company's subsidiary, was granted exclusivity until January 14, 2022, for negotiations regarding the acquisition by Sento of selected companies from the Buma Group, conducting development activities and servicing ongoing investments. In December, Dom Development took over the rights and obligations of Sento to conduct these negotiations.