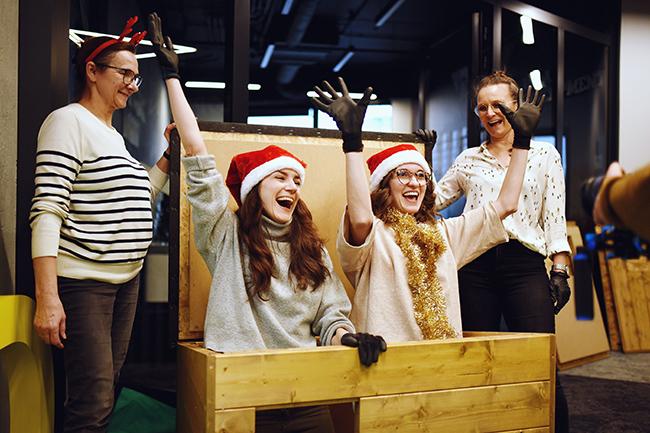 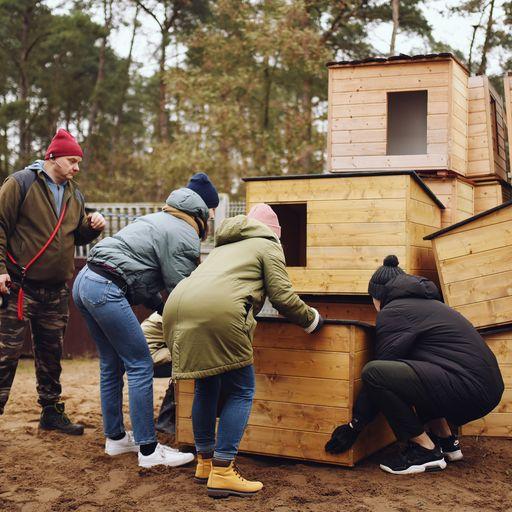 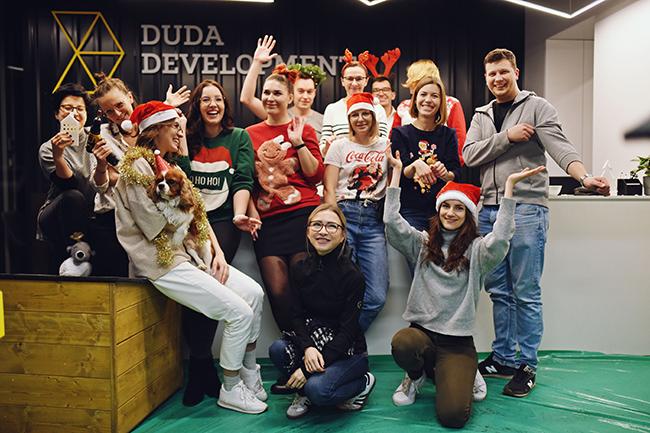 The developer has supported shelters in the Poznan area by donating large, insulated dog kennels. This year, Christmas gifts from the developer went to animals

Every year, customers and partners of Duda Development could expect a Christmas package with either candy or a gift voucher. This year, instead of gingerbread cookies, the developer sent contractors a notice that there would be no gifts.

The Christmas packages are a thank you for the year-long cooperation. An expression of gratitude and a desire to maintain and build positive relationships with business partners and customers. So where did the idea come from, given the turbulent situation we currently have in the market in Poland, to abandon this traditional mailing?

"Giving gifts is a nice custom, but it is unfortunately associated with polluting the environment, increasing the carbon footprint and generating waste that is not always recyclable. Hundreds of parcels also mean hundreds of courier trips," informs Katarzyna Skonieczna, marketing manager of Duda Development. "So we opted for a greener and more helpful option. We allocated the funds we usually spend on gifts to buy insulated kennels for dogs from shelters in the Poznań area," she explains.

As Duda Development points out, the choice was made for the four-legged shelter because the company specializes in building houses. "We urge everyone to take an interest in the fate of homeless animals and take in a dog or cat, either temporarily or permanently. To provide a home for the animals or donate to the shelter. We are an office of dog and cat people. Every person in our company cares for an animal of some kind, so winter support of shelters was an obvious choice for us," adds Katarzyna Skonieczna.

The developer also encourages companies that do not yet have an idea for Christmas gifts for their partners and customers to take a similar initiative.