Dutch shipbuilder Damen could lay off 1,050 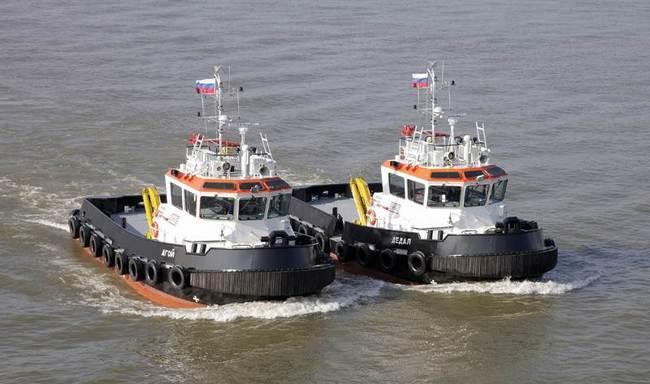 To survive the corona crisis, shipbuilder Damen Shipyards is planning to cut about 1050 jobs. The biggest hit is expected to be endured in two Romanian yards, but jobs of over 170 employees in the Netherlands are also threatened. In Romania, 870 jobs will be cut, according to spokesman Rick van de Weg. In addition, work time reductions have been introduced temporarily in the company's shipyards in Poland and Ukraine. Damen employs around 5000 in Romania and a similar number in the Netherlands. The Dutch jobs that will be lost are in Gorinchem, Schiedam and the Frisian Bergum.

The company received more than €13 million in support from the Dutch state to help it continue paying staff salaries. The exact number of jobs lost per location will depend on the discussions with unions and the works council, says Van de Weg. Where possible, people will be offered work in alternate locations. Damen lost €287 million last year, its largest such setback ever.