Easing of Polands restrictions has been published, it is expected to apply until June 5 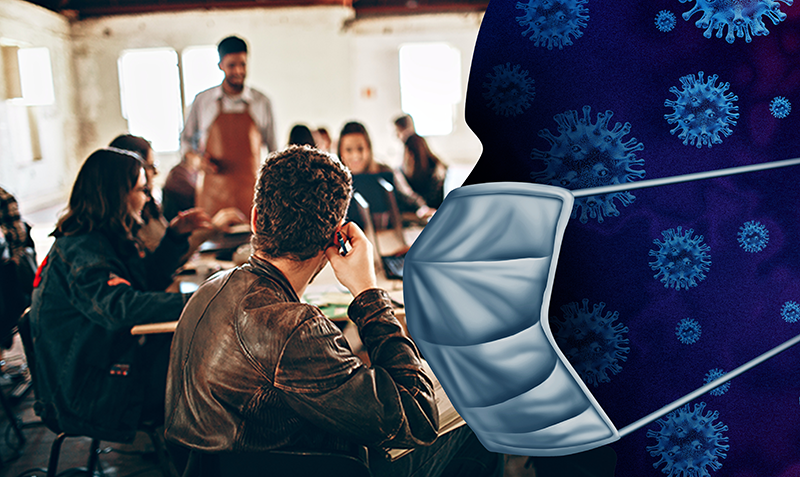 The schedule of easing the restrictions for the next months and the legal status in this regard valid until June 5 is regulated by the Regulation of the Council of Ministers of May 6, 2021 on the establishment of certain restrictions, orders and bans with an epidemic, which appeared in the Journal of Laws. It is to enter into force on May 8.

In line with the previously announced schedule, hotel services will resume on May 8, but guests will not be able to provide more than 50% of rooms in a given facility. Until May 14, only guests who plan to spend at least one hotel day at the hotel, provided that meals will be delivered to their rooms.

From May 15, the obligation to cover the face in the open air will be abolished, and in closed rooms, masks will still be obligatory.

As of May 15, it will be possible to use restaurants in gastronomic gardens next to the premises, provided that customers will occupy every second table and the distance between the tables will be at least 1.5 m, unless there is a partition at least 1 m high between the tables , counting from the surface of the table. From May 29, it will also be possible in the premises or in a separate catering area of ​​the sales room in the case of gas stations, provided that customers and staff comply with the obligation to cover their faces and comply with the requirements regarding the distance between tables, as in catering gardens.

From May 15, it will be possible to organize film screenings only in the open air, provided that every second seat in the audience is made available to viewers, with no more than 50% of the number of seats, and in the absence of designated seats in the audience - while maintaining a distance of 1.5 m between viewers . From May 29, it will be possible to operate cinemas, theaters also in premises, while maintaining the requirements regarding distance, covering the face and banning eating in these places.

From May 29, gyms, clubs and fitness centers as well as other service facilities, conducting activities related to the improvement of physical condition, are to be opened, provided that there will be 15 sq m of space per person.

Discos, nightclubs, slot gambling centers and casinos will be closed until June 5.