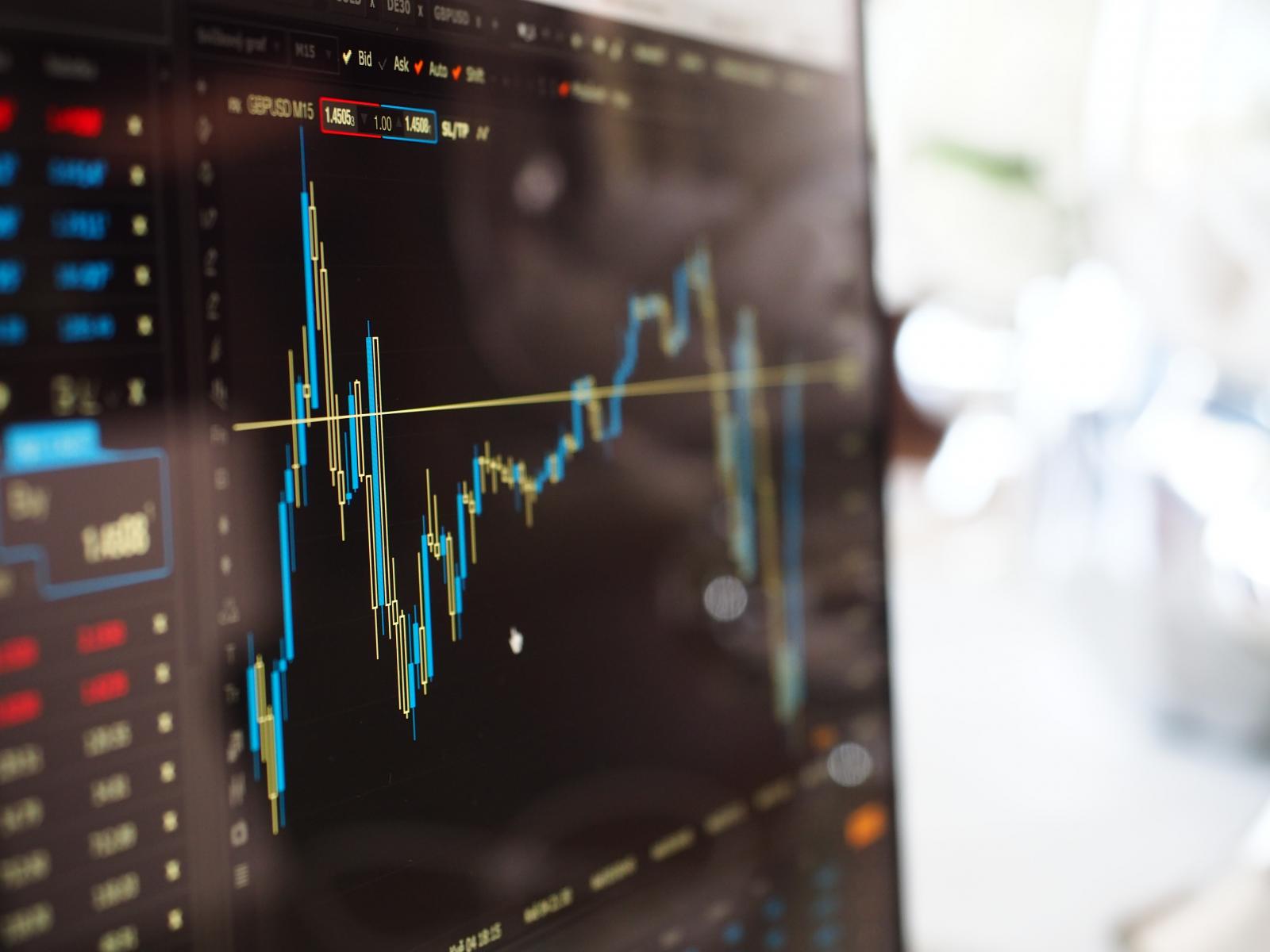 The European Bank for Reconstruction and Development sold its 2-percent holding in the Atlantic Group in a deal worth €10.5m. The buyer’s name was not disclosed. However, local media outlets are speculating that the buyer could be one of the companies that already owns a stake in the Atlantic Group, including Raiffeisen Pension Fund Management Company which owns more than 11 percent of the shares. The majority owner of the Zagreb-based company is Emil Tedeschi with 50.2-percent stake.