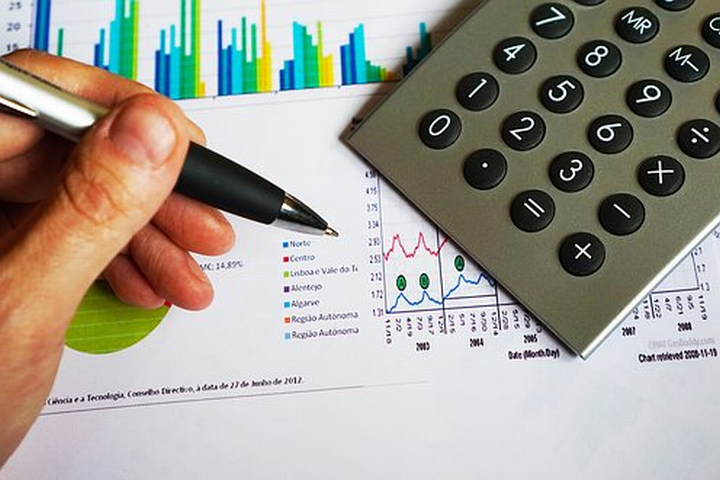 Echo Investment reported a net profit of PLN 36m in the third quarter. The results were driven by the handover of 301 apartments to clients, an increase in the investment value of office buildings under construction, as well as its apartment rental platform – Resi4Rent. The developer has increased its focus on the residential sector – both for sale and for rent – which today accounts for about a quarter of the company's assets. Echo Investment intends to carry out most of its projects as part of multi-functional projects called “destinations.” Traditionally, the third and fourth quarters are the most intense for the residential department. From the beginning of the year to the end of September, Echo Investment completed the construction of six projects in Warsaw, Lodz, Poznan and Wroclaw. The developer sold 1,103 apartments, improving the result achieved in the same period last year, which makes its annual sales target of 1,650 flats within reach. In August, R4R Warszawa Browary, the first building of Resi4Rent in the Polish capital, was opened. This flagship project includes 450 units that are already leased. Currently, there are more than 1,240 apartments for lease in the completed Resi4Rent buildings in Warsaw, Lodz and Wroclaw. The strategic goal is to build a platform of 10,000 apartments for lease by 2025.