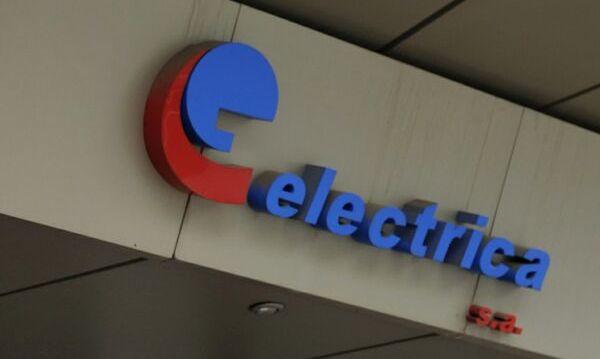 Electrica successfully completed the first stage of the merger by absorption of the three electricity distribution companies within the Group, which, from January 1, 2021, became Distribuţie Energie Electrică Romania SA (DEER).

Since July 2014, Electrica is a company with majority private capital, listed on the stock exchanges in Bucharest and London.