End of coal burning in Czechia still 18 years away 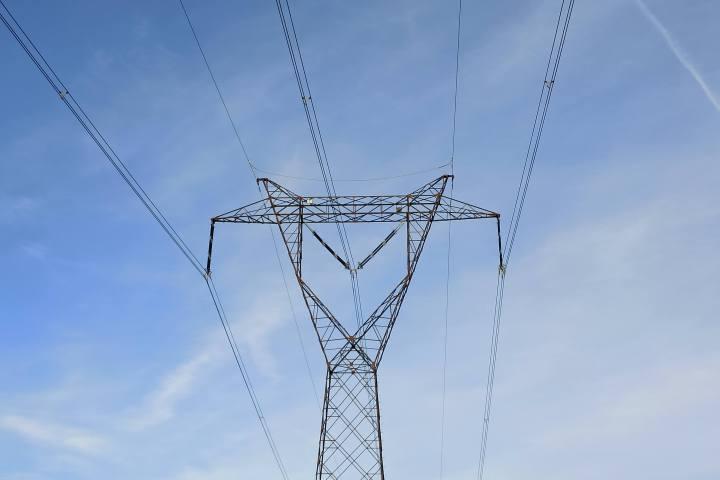 The era of coal is coming to an end, but as Hospodarske noviny reports, many critics say the process is taking far longer than it should. A government commission is expected to recommend that the mining and burning of coal be allowed for 18 more years at the most. But this would hardly represent a forward-thinking decision since it coincides with the lifespan of the country's primary coal-burning electric power plants. "It will most realistically be until 2038, but a definite decision hasn't been taken yet," said the Czech Minister of Industry and Trade Karel Havlicek. HN reports that ten European nations will be ending coal burning within ten years. Germany has opted for a similar deadline as the Czech Republic, but it will cease all nuclear power generation at the same time. By contrast, the Czech government expects to have completed its newest nuclear power reactor by 2038.