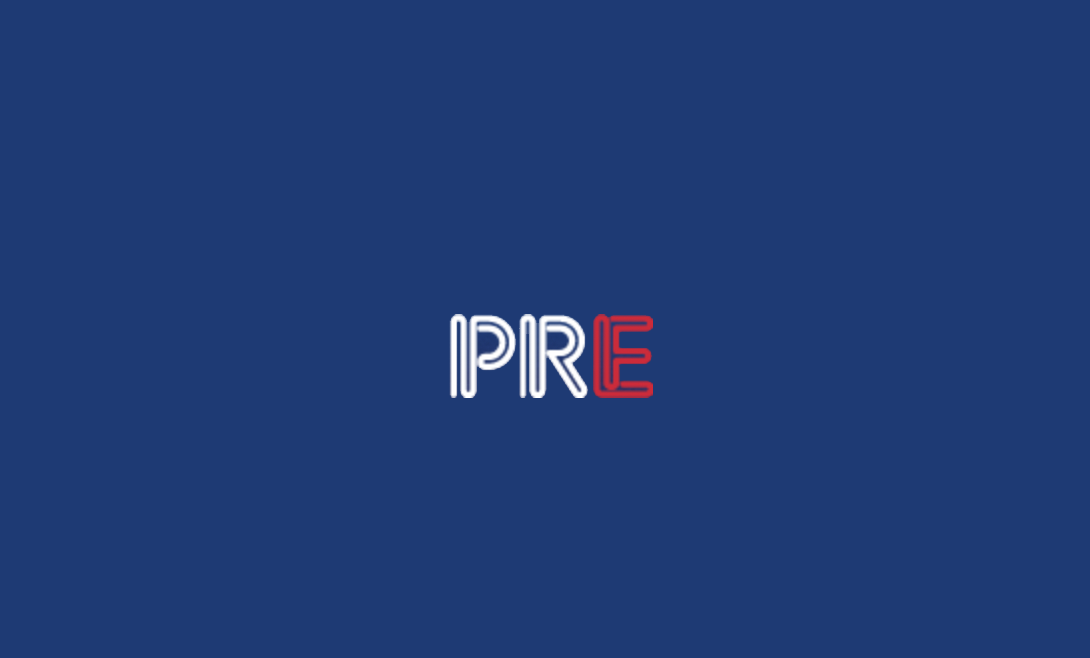 Energy group Prazska energetika (PRE), the third largest electricity supplier in Czechia, saw its net profit fall to CZK 2.52bn in 2021 from nearly CZK 2.55bn the year before, while its total revenues increased by 6.5 percent yr/yr to CZK 23.34bn, according to the firm's annual report.

The dividend for 2021 has been proposed at the value of CZK 422.55 per share, compared with Kc445.35 per share paid out for 2020. The final amount of the dividend is yet to be approved by shareholders at a general meeting.

Revenues from the sale of gas and electricity increased by 6.8 percent to CZK 22.31 billion.

Other operating revenues were also similar as in 2020, reaching CZK 586 million.

PRE managed to cope with the consequences of the collapse of alternative energy supplier Bohemia Energie in October last year, taking over approximately 70,000 customer sites in Prague and its surroundings as a supplier of last resort.

The company expects a slight decrease in its operating profitability this year due to the impact of rising energy prices on the wholesale market.

"The increased price levels and high volatility increase the need for working capital and cash flow, as the rules of the commodity exchange (PXE) and the energy market operator (OTE) require significantly higher financial hedging of the trades concerned. To overcome this situation, short-term loans totalling approximately CZK 2bn were negotiated with cooperating banks," PRE said.

The PRE group's core activities include the sale, trading and distribution of electricity.