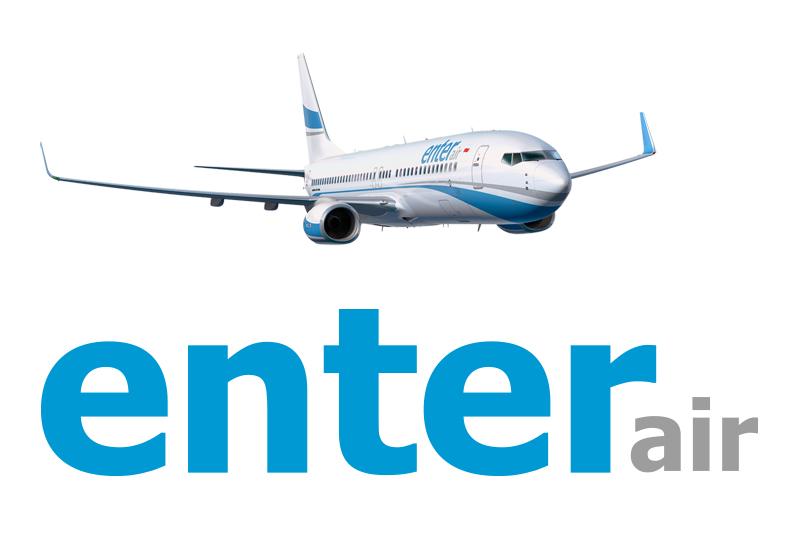 Enter Air recorded PLN 117.12 million of consolidated net loss attributable to shareholders of the parent company in 2021 compared to PLN 154.12 million loss a year earlier, the company said in its report.

The net loss incurred in 2021 is due to negative exchange rate differences, which in the analyzed period amounted to minus PLN 66.2 million and the negative impact of Covid-19, especially in the period March-April and November-December 2021, explained in the results report.

"For the third time in history, we exceeded PLN 1 billion in revenues, and the gross profit from sales achieved in 2021 shows that the group is rebuilding its potential after the crisis caused by the coronavirus pandemic. Despite numerous restrictions and restrictions on travel and subsequent waves in force throughout the past year Covid-19, which in some months of 2021 significantly limited both the possibilities and the willingness to travel, our results confirm that we did well and we are consistently strengthening Enter Air's position on the market," said Grzegorz Polaniecki, member of the Enter Air management board.

The level of achieved revenues was the third best result in the history of the group after the record-breaking 2019 (PLN 1,614.7 million) and 2018 (PLN 1,296.1 million). Compared to the previous period, the number of performed air operations doubled. This increase was due to the reconstruction of the tourist market and a return to flying after the hardest year in the history of aviation. In the summer season, the company used a fleet of 26 aircraft (24 Boeing 737-800 aircraft and 2 737 MAX 8 aircraft). At the beginning of 2022, after 11 years, the Boeing 737 SP-ENZ aircraft was sold in the fleet, which means that in the coming year it intends to use 25 of its own planes and, in the event of increased demand, additional machines on a wet-lease basis, it was noted.

Enter Air is the largest private airline operating in Poland. The carrier has six permanent operational bases in Warsaw, Katowice, Poznań, Wrocław, Paris and Zurich, as well as several seasonal bases. It has been listed on the WSE since 2015.