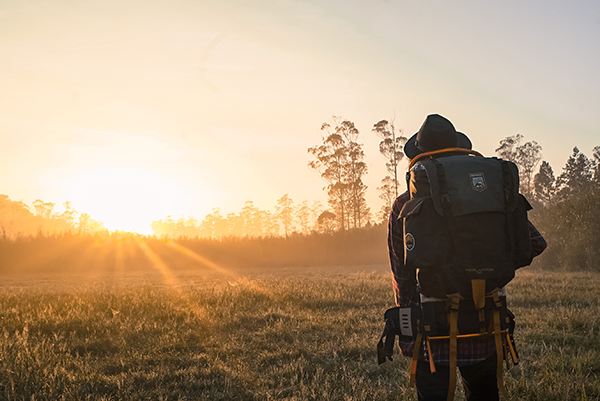 Representatives of the Ministry of the Environment are criticizing an amendment to the new Building Act, which shifts the competences of nature protection in national parks and protected landscape areas (PLAs) to building authorities. An amendment concerning built-up areas and buildable areas of all specially protected areas was recommended for adoption today by the House Economic Committee. Construction in the national park now requires the approval of its administration.

The change was proposed by Jan Bauer (ODS), a member of the Economic Committee, and supported by the Ministry of the Environment and the submitter of the Building Act, ie the Ministry of Regional Development. The Deputy Minister of the Environment for the Management of the State Administration Section, Vladimír Mana, stated on twitter that the key to the decision-making of the Economic Committee was that the proposal was supported by its rapporteur, Martin Kolovratník (YES).

Richard Brabec (YES), Minister of the Environment, considers the attempt to reduce the competences of the national park administrations and the Nature and Landscape Protection Agency to be completely unacceptable. "I call on all deputies across the political spectrum to stop threatening the existence of the most valuable parts of nature throughout the Czech Republic," said Petra Roubíčková, a spokeswoman for the ministry.

Deputy Mana called the decision of the Economic Committee a sad news. "Attacks on national parks and protected areas are nothing new in the Chamber. I believe that this attack will be repulsed and that the most valuable pieces of nature we have in the Czech Republic will not be devastated," the deputy wrote in a post on twitter.

The new building law is awaiting a final reading in the Chamber of Deputies, and deputies have tabled dozens of amendments to it. He will also face a motion for rejection from the Pirates. The Chamber of Deputies has previously decided that the basis for discussion will not be the original government proposal, but a comprehensive amendment by the Economic Committee, which wants to introduce a purely state model of building administration. Authorities, including officials, would be transferred to the state. The government, on the other hand, proposed a hybrid model, which emerged from last year's agreement between Minister for Regional Development Klára Dostálová (for YES) and the Union of Towns and Municipalities of the Czech Republic, according to which the law was to preserve building authorities at the municipal level.

Minister of Culture Lubomír Zaorálek (ČSSD) also warned against changes to the Building Act during discussions in the Chamber of Deputies. He expressed concern that the agreed procedures regarding monuments and cultural heritage would disappear from the law.