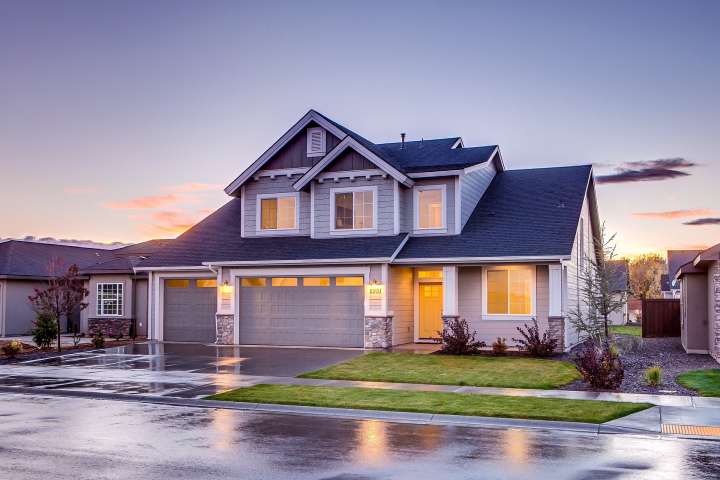 ERBUD intends to produce and sell modular houses. The company is planning to purchase the facility where it wants to run the production line. The company estimates the funds needed to achieve this goal at PLN 80-100 million. Currently, the ERBUD authorities are analysing the optimal method to obtain them. The options considered include obtaining debt financing or selling some shares of the daughter company - PBDI S.A. in Torun - an entity specializing in general contracting of renewable energy projects, mainly wind farms and photovoltaic farms. The sale of a minority block of shares in PBDI S.A. to a financial or industry investor or through a public offering on the Warsaw Stock Exchange is considered.

"As part of the development strategy, we have decided to focus on the still young, but extremely prospective segment, which, especially in Western Europe, grows with great dynamics. The construction of modular houses is in line with pro-ecological trends that are growing in strength all over the world. Placing them consumes much less energy, so they leave a small "carbon footprint" said Dariusz Grzeszczak, president of ERBUD.