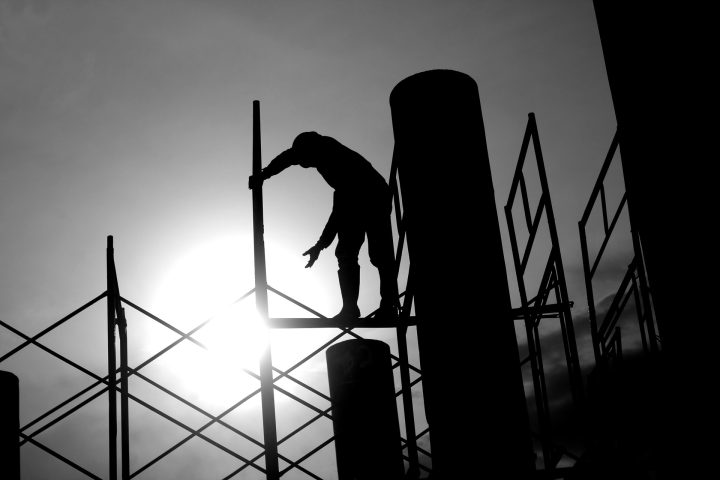 ERBUD has signed a contract with Archicom for the construction of two facilities in Wroclaw Brewery. The contract value is PLN 67.69 million net. ERBUD will develop two facilities on the premises of Wroclaw Brewery: BA2 - Coffee Factory and BA3 - Malt House, together with above-ground garages, the necessary technical infrastructure and land development around these projects. Construction will start on March 1, 2021, and its completion is scheduled for the end of March 2023.

Wroclaw Brewery is being constructed on the premises of the former Piastowski Brewery. The project involves the construction of several buildings, some of which are entered in the register of monuments, will be revitalized. The complex will include apartments, services, restaurants and offices. In the facilities implemented by ERBUD, apart from apartments, there will also be business space: in Coffee Factory there will be a unit with an area of approximately 100 sqm, and in Malt House - four areas with a total area of 340 sqm.

This is another ERBUD residential project in Wroclaw - the company constructed, inter alia, apartment building at Gwiazdzista street, a complex of buildings at Malopanewska, several stages of Wroclaw Promenades. For several years, ERBUD has been building the Popowice Port for Vantage Development S.A. - in December 2020, the company signed a contract for the implementation of the third stage of this project.