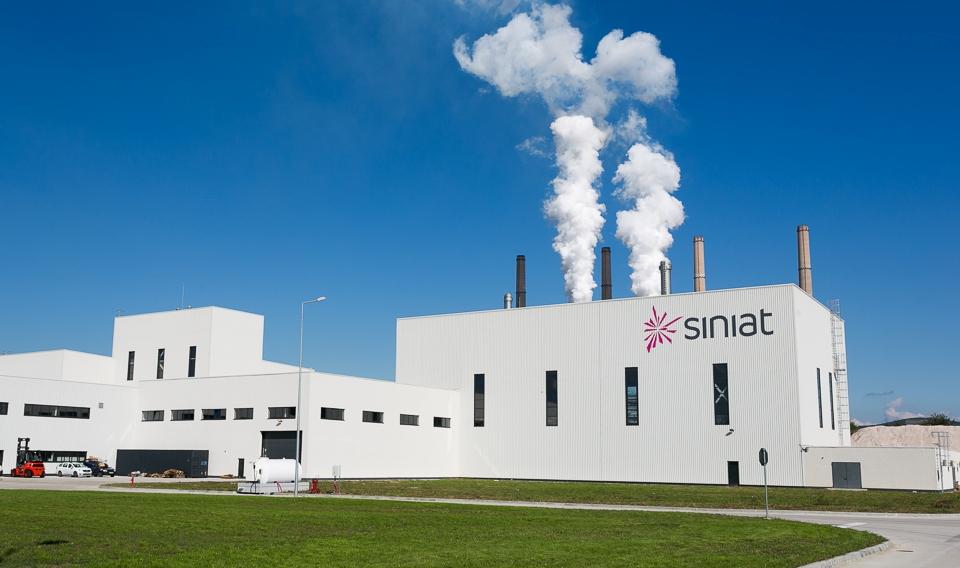 The manufacturer of gypsum plasterboard and plasters Etex Building Performance recorded, in the first half of this year, a turnover of RON 145 million, increasing by almost 10 percent compared to the first six months of last year, due to the company's strategy to focus on the retail segment and the residential area, with products and solutions for new works and renovations.

"The increase in sales, achieved in an economic context characterized by uncertainty, confirms our strategy, implemented since last year, which is based on the focus on the retail segment. It continued to grow supported by the favorable evolution of residential construction. In the mirror, we see a stagnation in the area of large commercial projects ", said Andrei Popa, Commercial Manager Romania & SEE, Etex Building Performance.