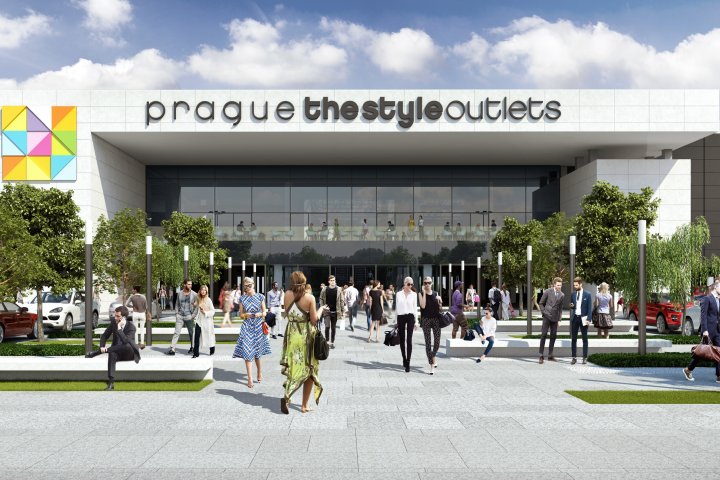 A conflict going back three years between Prague's two outlet malls has been decided by the Czech antimonopoly office. However, the ruling is being interpreted as inconclusive with both sides declaring victory. Lidové noviny writes about the case which centered around lease contracts are Fashion Arena in the Štěrboholy neighborhood that banned tenants from taking space at outlets located less than one hour away. The antimonopoly board ruled that the practice was improper from a competition standpoint but did not find it illegal, nor did it hand down any punishment. The Prague Outlet's director Tomáš Duroň commented that the monopoly board had found that his competition's antimonpolistic lease contracts could not be enforced, meaning tenants should be able to take space anywhere they like.