Florin Cîţu is the new president of PNL 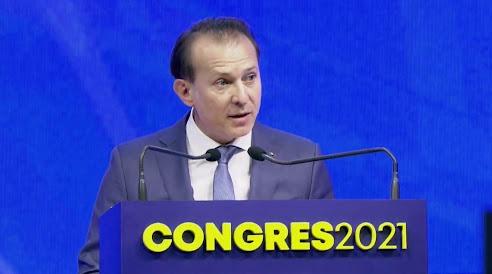 Florin Cîţu is the new president of the National Liberal Party (PNL), following the vote of almost 5,000 liberals gathered at the congress in Bucharest, organized at Romexpo. Almost 2,900 Liberals voted in favor of Ciţu, the incumbent prime minister, while Ludovic Orban, head of the Chamber of Deputies, received 1,900 votes.

"Today we are a united party and we will use all resources against our political opponent: PSD. This was not just a campaign, it was a movement that starts with the PNL, which will change Romania for the better. Together we will build a liberal Romania ", said Cîţu after announcing the result.