Forbes: Among the 30 most successful young European entrepreneurs are three Czechs 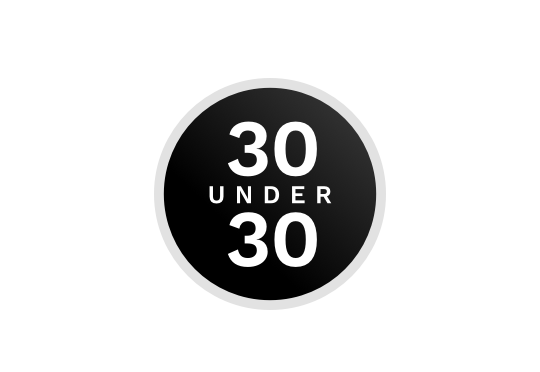 There are three Czechs in the ranking of the 30 most successful young European entrepreneurs compiled by the American magazine Forbes. One of them is the co-founder and CEO of Hypermile Jakub Langr.

The VOS.health application is used by 850,000 people from all over the world, membership starts at USD 69 (CZK 1,640) per year. It works in seven world languages. It serves to prevent various civilization problems, such as burnout, depression or anxiety. It offers tailor-made well-being plans, intervention methods and live chats with psychologists.

Hypermile then developed a system that uses artificial intelligence to drive trucks and vans more efficiently. This allows commercial fleets to save on fuel costs. He also works with Spark EV to optimize the efficiency of electric vehicles.

The most common are "30 under 30" young entrepreneurs from Great Britain, Germany, France, Sweden, Spain and Switzerland. Over the past year, the award-winning thirty has raised more than USD 2 billion (CZK 47.5 billion) from investors to finance its projects and companies, more than doubling year-on-year.

The average age of entrepreneurs in the ranking is 27 years. Among them is James McIlroy, the 29-year-old founder and CEO of EnteroBiotix, which is involved in the innovative transfer of microbes from a healthy person to the gut of a sick patient. He wants to launch the second phase of a clinical trial on liver disease by the end of the year.