Fortenova to delist all Mercator shares from Ljubljana bourse 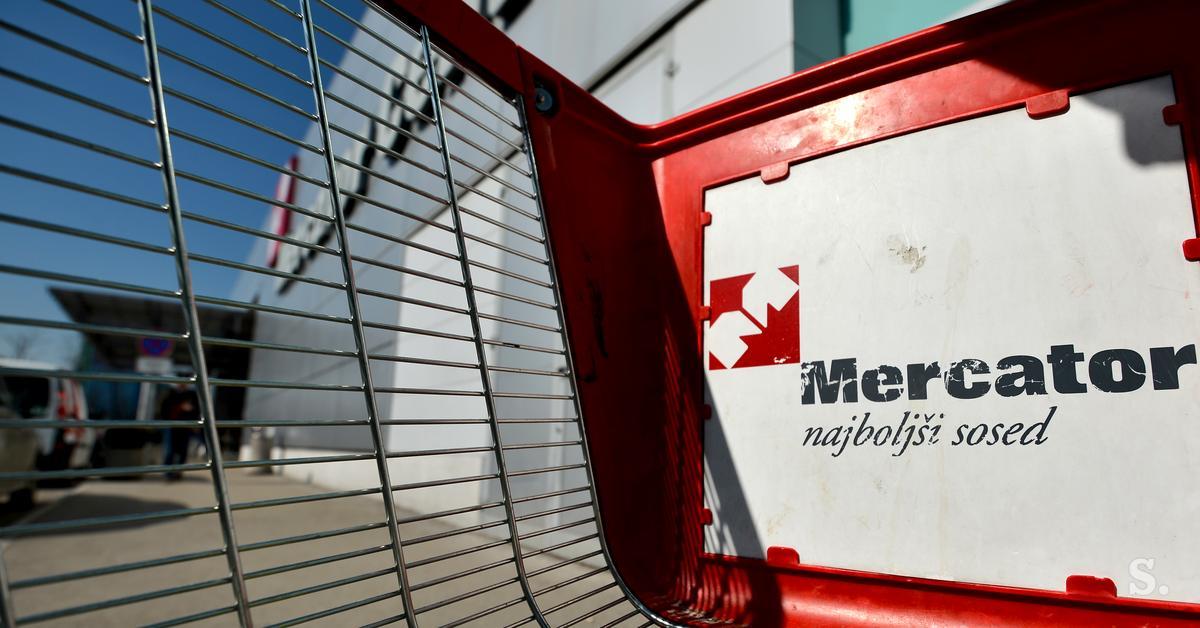 Croatia's Fortenova decided to withdraw all the shares of its fully-owned Slovenian subsidiary Mercator from trading on the regulated securities market. The delisting was approved at an extraordinary shareholders meeting, according to the retailer.

Fortenova became the sole owner of Mercator after squeezing out minority shareholders in a EUR 22.4 million euro deal on April 4. Days later, Fortenova said its biggest shareholder, Russia's top lender Sberbank, signed an agreement with the intention to sell its 44 percent stake in the Fortenova Group to Hungarian asset manager Indotek.