Frigoglass stops production at Timișoara factory due to severe fire 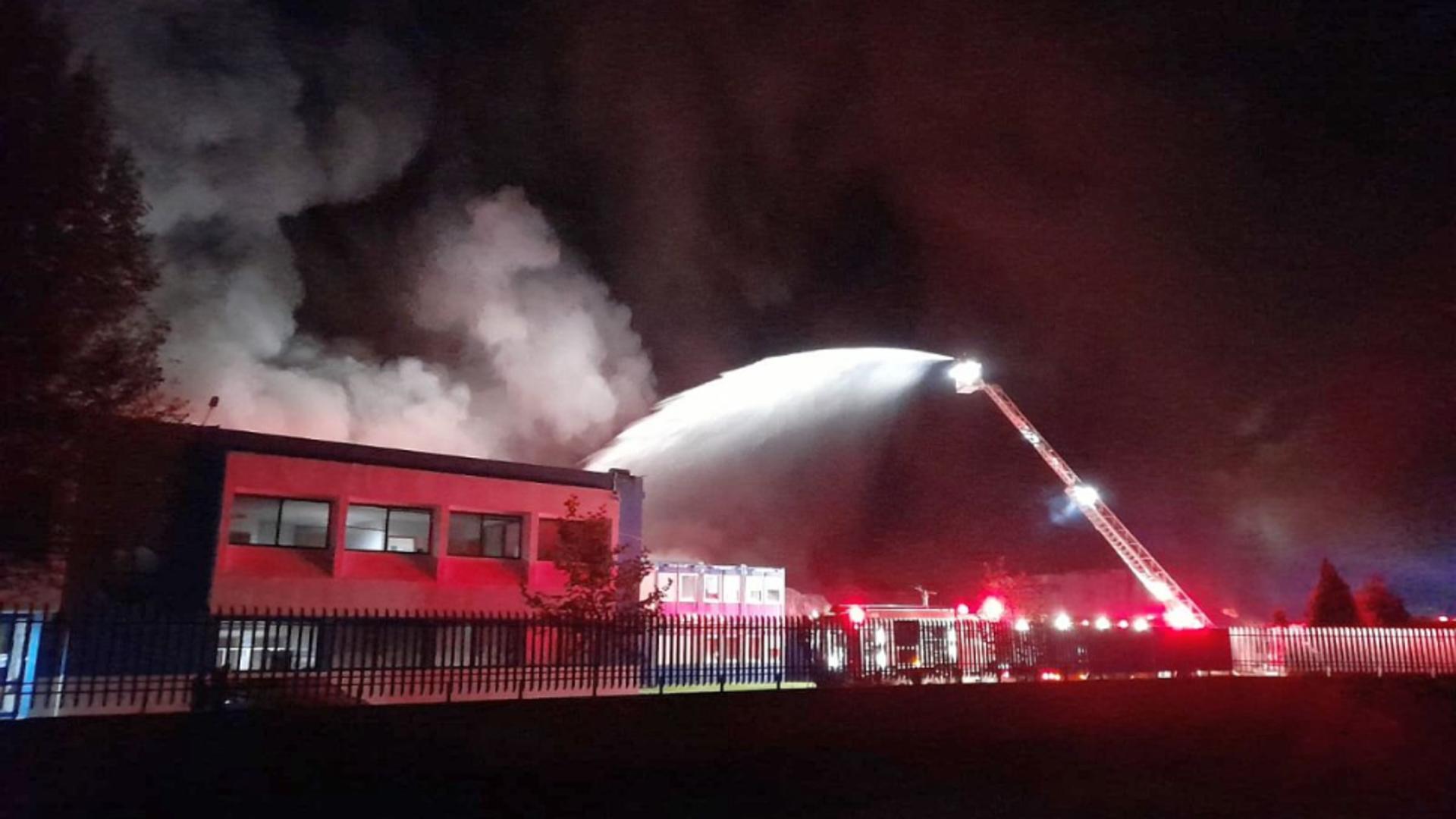 The refrigeration equipment manufacturer Frigoglass stopped production at the factory in Timișoara, severely affected by the fire that broke out on Saturday night and announced that customer requests will be honored by other production units within the group. "The fire caused serious damage, especially in the production area. A work team has already been formed to assess the damage ", transmitted the company.

The fire affected an area of 10,000 sqm and was extinguished on Sunday morning, after an intervention of about 5 hours. No casualties were reported. The company also stated that it has insurance policies concluded with world-class insurers, both for material damages and for situations of production interruption.