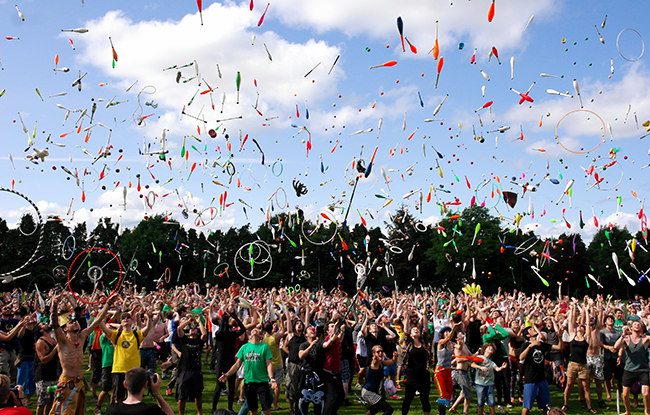 From 24 May, up to 1,000 people will be able to take part in cultural events outdoors, but a maximum of half the capacity of the space must be filled. There will also be an indoor event with a maximum of 500 spectators and the organizers can also occupy a maximum of half of the total capacity. This was stated today by the Minister of Health Petr Arenberger (for YES) at a press conference after the government meeting.

Last week, some theatergoers and festival organizers said they demanded the same in response to the government's decision to exempt restaurateurs from checking for confirmation of one of the three conditions. So pass the duty on to the visitors.

The dismantling announced today corresponds to the packages proposed by the Ministry of Culture for cultural activities. The figures for the period from 24 May correspond to the third package, the fourth could be valid from 14 June, according to the proposal. Only since then could standing spectators take part in cultural events outdoors with an increase in capacity, provided that there is a minimum area of ​​four square meters per person. There could still be only seated spectators inside, which should be true throughout the summer.

The Leoš Janáček International Music Festival will take place from May 27 to July 1, and its organizers are not afraid of complications. "We are counting on the introduction of sectors and ensuring safe spacing. Since the beginning of the organization of this year's Janáček Festival, we have anticipated several variants of its holding in order to comply with government regulations. We are not surprised, but on the contrary , "said the organizers.