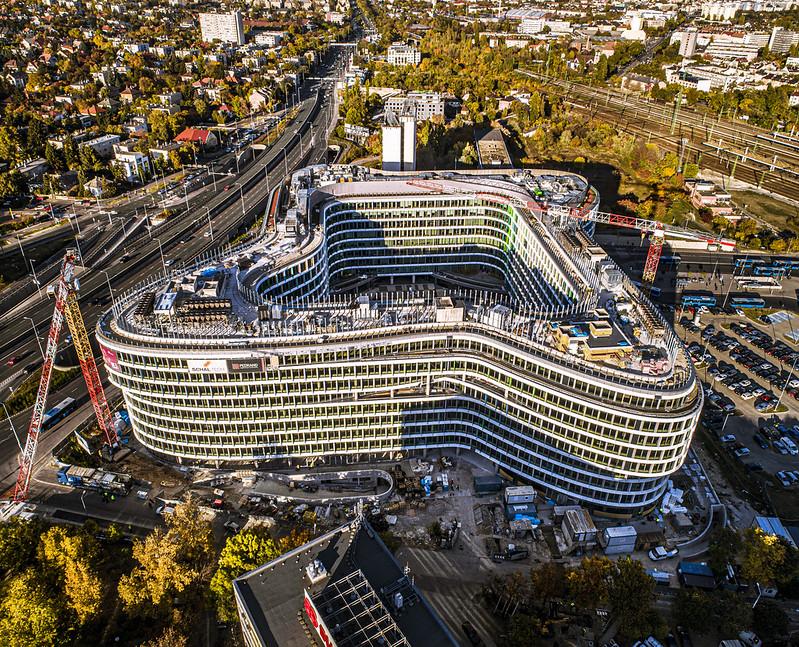 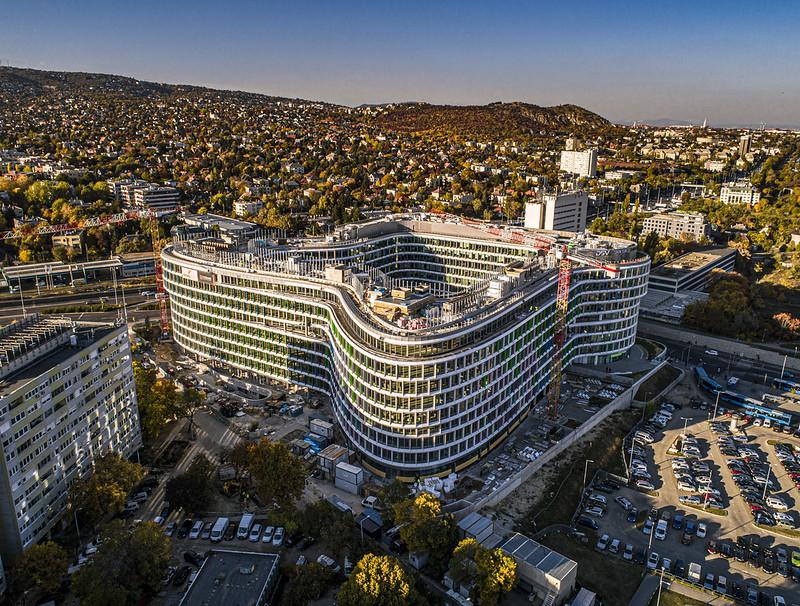 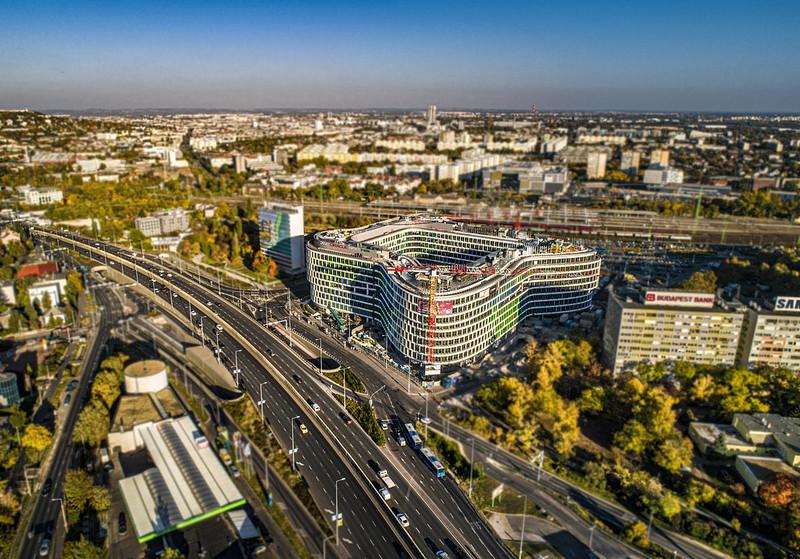 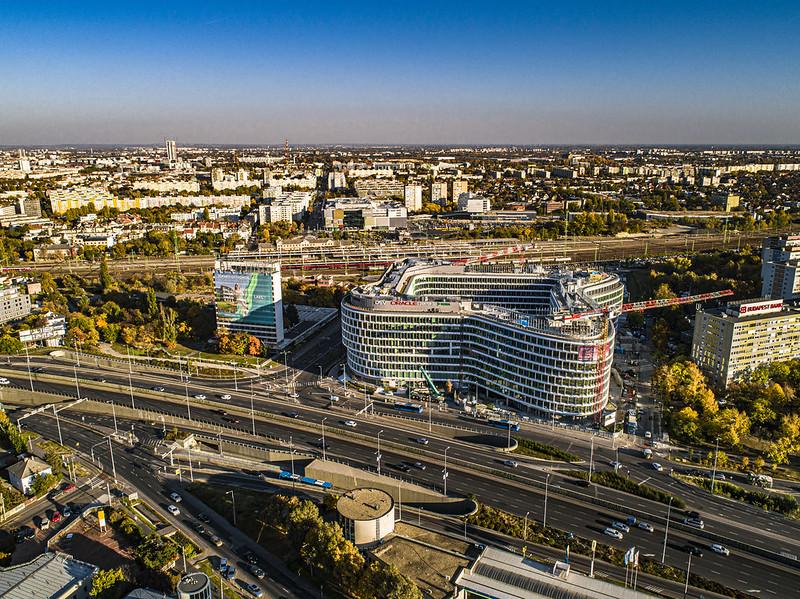 Futureal has signed a loan agreement worth 60 million euros (approximately 21.5 billion forints) with Erste Bank to finance the construction of Phase 2 of the Budapest ONE office park. The second phase of the people-centred and environmentally friendly office building is being developed simultaneously with the third phase, both will be handed over in the second half of 2022.

Erste Bank will provide a total of EUR 60 million in loans to Futureal for the realization and operation of the second phase of Budapest One for a period of more than 10 years. DLA Piper was responsible for providing legal advice on the loan agreement on behalf of Erste Bank.

Budapest ONE office park is located in Őrmező, next to Hungary's largest multimodal transportation hub, at the junction of Kelenföld railway station, metro line 4, tram line 1 and several bus routes, as well as the Budapest stretch of the M1 – M7 motorways. The 25,000 sq m first phase of the complex was handed over in the beginning of 2020. The construction of the nearly 20,000 sq m second phase and the 19,000 sq m third phase is progressing according to plan as they already reached their highest point in May this year. The office park with 3,500 sq m of commercial space is also complemented by 2,500 sq m of green space. Tenants will be able to move into the premises of the last two phases in the second half of 2022. The optimal mix of the location, the architectural concept and the available services have attracted several large companies such as Vodafone and BT. Vodafone’s soon-to-open headquarters has already won the Best of the Best New Tenant Award at the CEE / SEE HOF AWARDS 2021. BT will set its regional service centre in one of the final phases of the building.

“This agreement reassured us that over the past nearly two decades, Futureal has created an efficient and successful business model. As a result, we develop modern, high-quality, sustainable and profitable projects locally and internationally that are recognized by both the industry and tenants. It is an honour to be able to cooperate with Erste Bank again, this time in the realization of the new iconic office park in Budapest,” emphasized Tibor Tatár, CEO of Futureal Development.

“Erste Group and Futureal Group are in close business partnership for more than a decade. In the course of our cooperation, our bank has participated in the financing of several successful office development projects, underlining our strong commitment to financial partnership and value creation. We are happy that this successful relationship has come to a new milestone with the financing of Futureal’s new flagship project, the Budapest ONE office park.” highlights Tamás Deák, Director of Real Estate Finance or Erste Bank Hungary.

The Budapest ONE office park is developed according to the BREEAM rating system and the international WELL Building Platinum pre-qualification. Therefore, the complex is not only environment friendly, but it also has a positive effect on the health, well-being and comfort of the employees working in the building. In response to market needs, Futureal has launched its Stay Safe initiative. Under the program the company has introduced new health protection regulations and technical solutions during the development of Budapest ONE. At the top of the office complex there will be a nearly 500-meter panoramic running track. In the underground garage, not only electric cars but also electric bicycles and e-scooters can be charged.