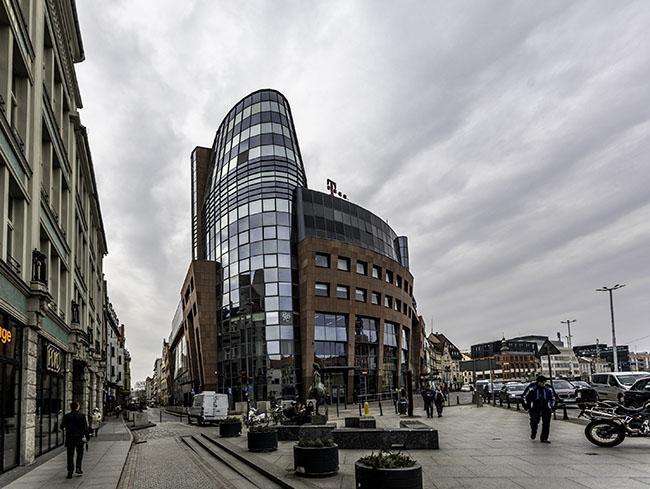 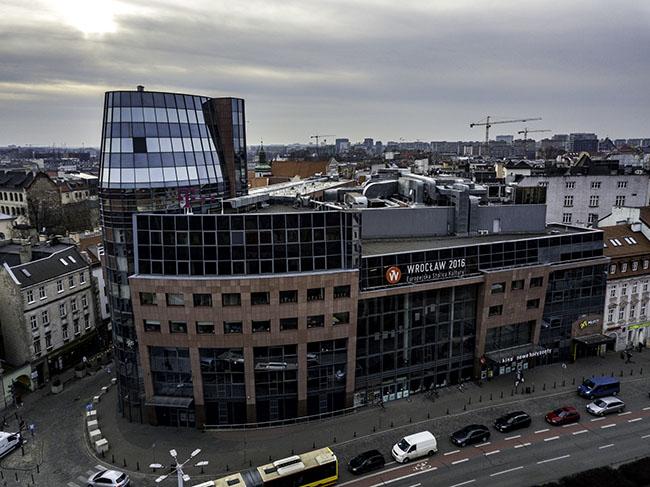 Futureal Investments Partners has announced that it will start the renovation of one of its recently acquired real estate investments in Poland. The Wratislavia Tower office building in Wroclaw will be renovated with an intention to obtain the BREEAM Excellent In-Use certificate. More than half of the complex will be leased by the City of Wroclaw.

Futureal Investments Partners, Futureal Group's recently established real estate investment and asset management business will begin the renovation of Wratislavia Tower office building in the city centre of Wroclaw, Poland. The renovation starts in August 2022 and is expected to be completed in the second quarter of 2023, will include upgrading the facade, technical installations, including the heating, ventilation and air conditioning (HVAC) system. The main objective of the investor is to reduce electricity and water consumption in order to create a more sustainable building and obtain the BREEAM Excellent In-Use certificate after the completion. The building's entertainment areas will be completely renovated, including the modernisation of the cinema, and several electric car charging stations will also be installed in the underground car park.

Under a contract signed in June, the City of Wroclaw has leased 54% of the building for 10 years. The signing of the lease was announced at the New Horizons Film Festival Gala. This event, which is considered one of the best film festivals in this part of Europe, has been held in the Wratislavia Tower for the past 17 years and it has now been agreed to be held in the same venue for the next 10 years.

“The Wratislavia Tower enjoys a prime location in Wroclaw's city center. The building has unique visibility and is well known to the local community, particularly as the host of the New Horizons festival. The refurbishment of the complex is a part of our strategy to transform older but well-located buildings into sustainable, ESG-compliant assets. Futureal Investment Partners believes that this strategy will result in a smaller carbon footprint compared to the development of new buildings,” said Karol Pilniewicz, Chief Executive Officer at Futureal Investment Partners.

Futureal Investment Partners recently announced that it has taken the first steps to become a major international investment and asset management company. The business has invested in three valuable projects in Poland with an aim of repositioning. In addition to the 11-storey, 12,000 sqm Wratislavia Tower, located just 300 metres from Wroclaw's main square, the company has also acquired the 30,345 sqm Galeria Bemowo shopping centre in Warsaw and the 25,570 sqm Manhattan shopping centre in Gdańsk. Both retail complexes have an excellent location, spacious parking area and 120 shops that has attracted major tenants such as Carrefour.