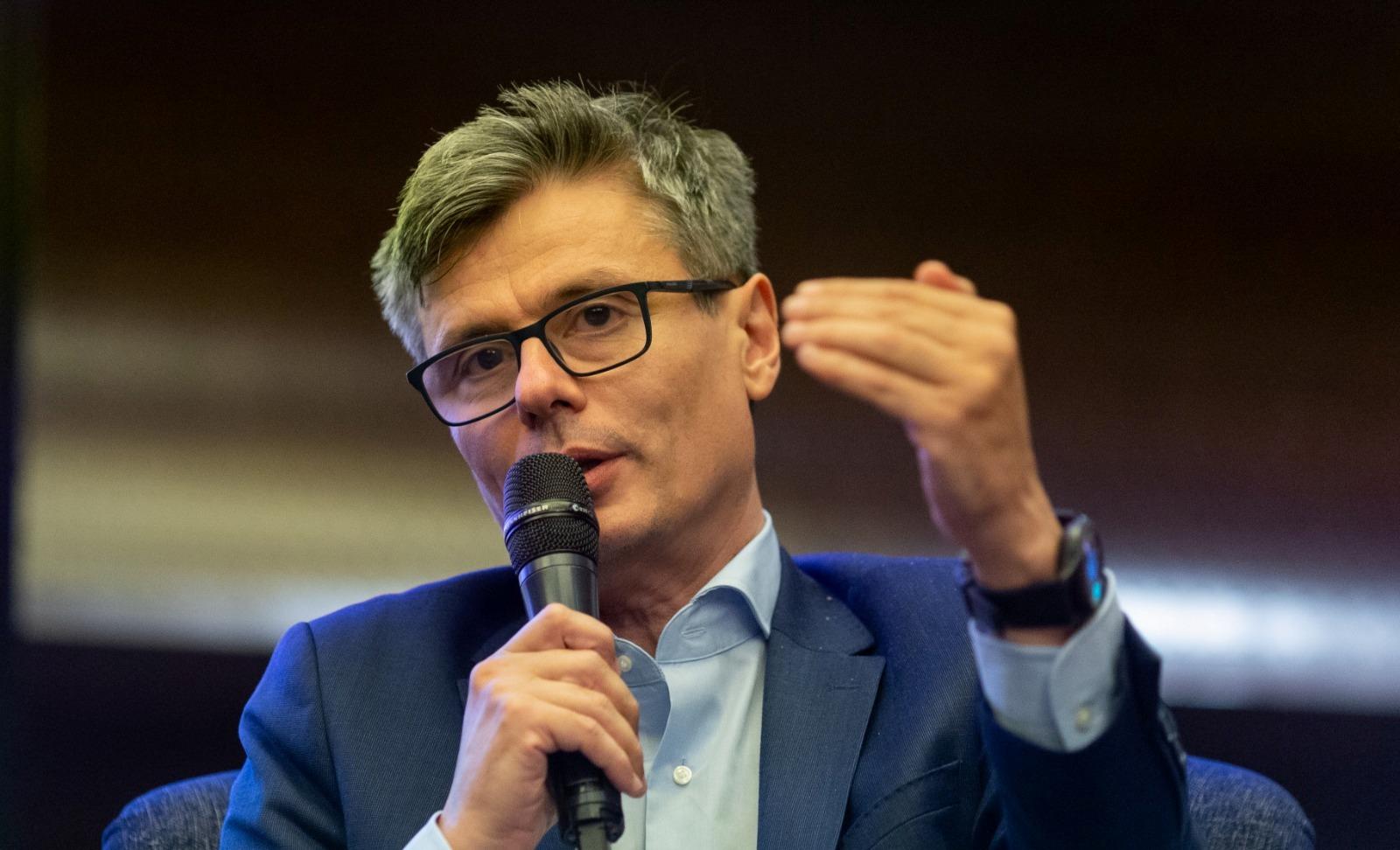 The Minister of Energy, Virgil Popescu, announced that the exploitation of natural gas in the Black Sea cannot start earlier than 2024-2025 and that the offshore law must be amended in the Parliament.

"What the Black Sea operators want, and we have put ourselves in the governing program of both the National Liberal Party and the PNL Alliance - USR PLUS – UDMR, is to amend the offshore law in such a way as to stimulate these investments and we will make this change later this year. But I said, and I also agreed in the coalition, this will have to be done in the Parliament, because we want a coalition as wide as possible on this issue", said Minister Virgil Popescu.

In 2018, the Parliament adopted the Offshore Law, which establishes the exploitation of Black Sea gas. According to the normative act, investors are obliged to trade 50 percent of gas on the Romanian stock exchange, and 25 percent of employees must be Romanian.