Gavin Bonner: “Yunity Park is Genesis’s new outlook for the future of offices” 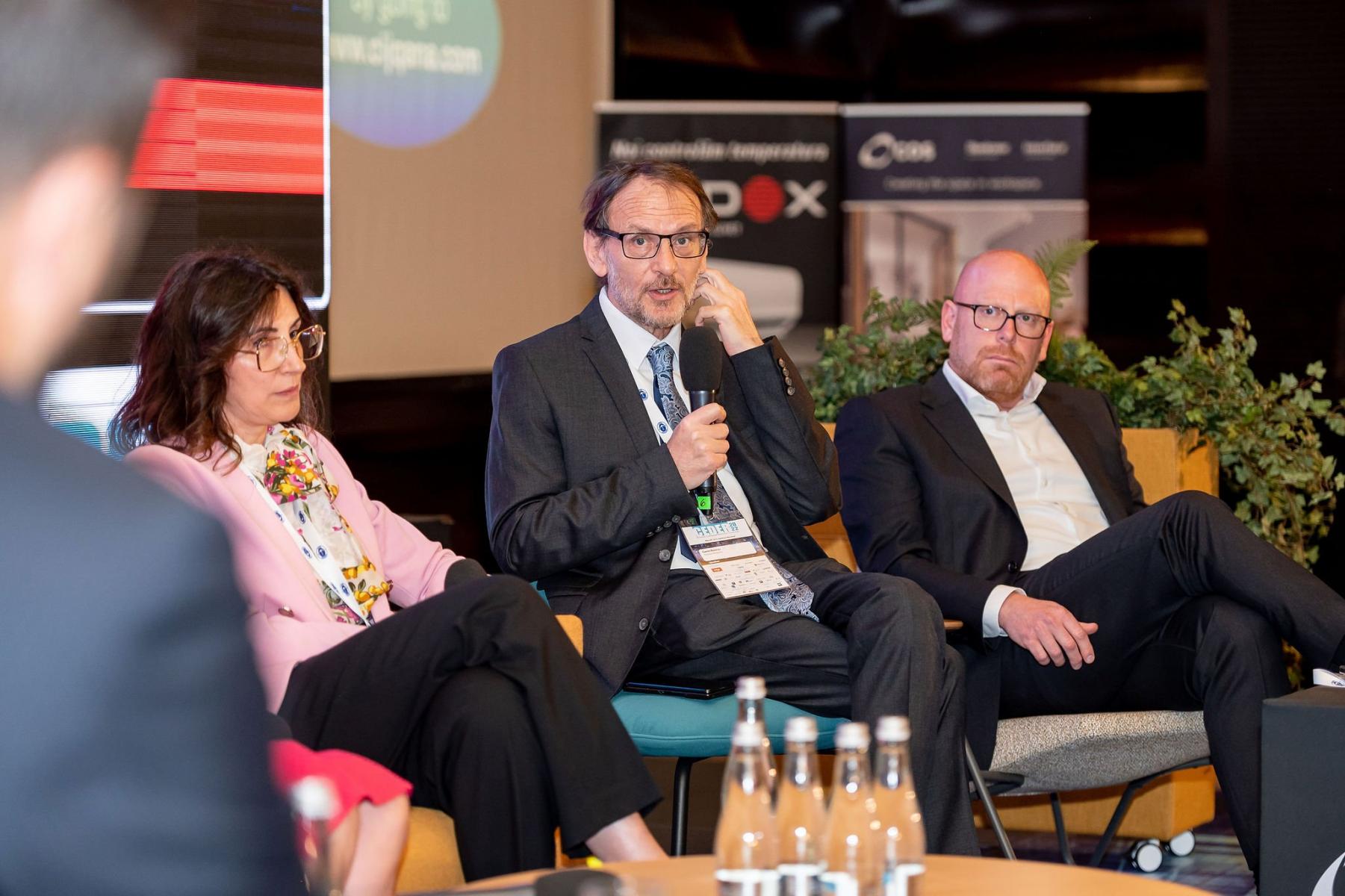 Local developer Genesis Property has started the transformation of Novo Park, located in the northern part of Bucharest, into Yunity Park, a new real estate concept that will encompass new facilities with working and urban living components.

The project is expected to be completed in the first three months of 2023, with a total investment of €50 million.

“Yunity Park is Genesis’s new outlook for the future of offices,” Gavin Bonner, Vice President of Genesis Property said during CEDER. “For the next six months our focus will be on the continuation of Yunity Park and bringing a new office scenario to the market.”

“At Yunity Park, we have a glorious older building with great floor-to-ceiling heights, that has previously been an office, but we need to repurpose it into different functions that support the office park. We’re looking to put one of the largest food courts into that building, which is also part of the ESG because of the social aspect,” Bonner pointed out.

The new project will have an important co-living component, designed for people who want to avoid commuting, but also for those who attending long training courses that might last for months. “We’re also developing premium offices, co-working facilities and spaces that can be used by companies large or small. We can transform old buildings and regenerate them, bring them a new life, without having to demolish them”, Bonner said.

He also believes it’s important not to forget about existing market stocks, but to look at what post-pandemic offices need, to take existing buildings and ensure they meet the standards expected.

“People expect more than working spaces. The workplace should provide you with a good feel and the creative aspects of being in an environment with other people, that is our philosophy”, he said.

Genesis Property’s offices have an occupancy of 95%, according to Bonner, and it has managed “to extend leases and take future expansion plans for the tenants.”