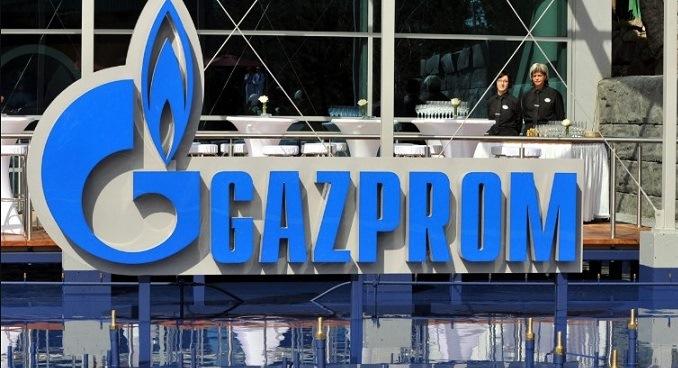 Gazprom expects its gas supplies to Europe will reach at least 170 bcm (billion cubic meters) in 2020, down from 199 bcm in 2019, according to a company manager. The company’s average gas price in Europe is seen close to USD130 per 1,000 cubic meters this year, declared Sergei Komlev, in charge of pricing at Gazprom’s exporting arm. Gazprom is facing challenges in the European gas market, where it accounts for a third of the region's supplies, which also include Norwegian gas and sea-borne liquefied natural gas exports from the United States.